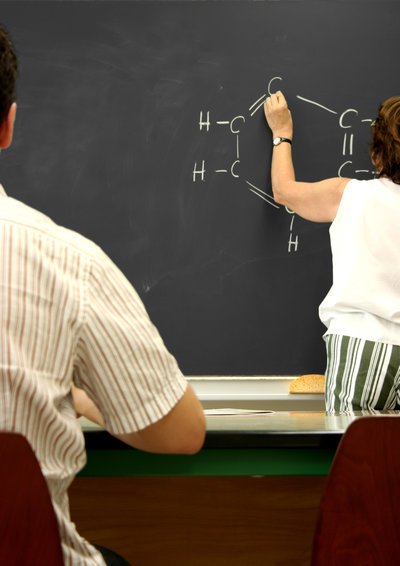 But the new teacher-evaluation law that was designed to make it easier for New York schools to identify and eliminate ineffective teachers, might also make it more difficult to fire nontenured teachers.

Before the law, performance-based employment decisions regarding nontenured teachers were typically made by school principals; but now the evaluation law dictates that a teacher's annual rating must be a "significant factor" in decisions such as granting tenure or firing.

Now, if districts want to fire a nontenured teacher based on classroom skills, but the teacher happens to be highly rated, they could have a fight on their hands, said Warren Richmond, an attorney whose firm Harris Beach PLLC represents several Long Island school districts, including in White Plains, Cold Spring Harbor and Mineola.

"There's bound to be a tremendous amount of litigation about this in the next year," Mr. Richmond said. "It was pretty obvious to me pretty early on that this was going to be a big problem," he continued, according to a Wall Street Journal article.

All districts in the state had their new systems in place last year, with the exception of New York City where the new system will take effect this fall.

Teachers are rated in one of four categories—ineffective, developing, effective and highly effective, based upon evaluations comprised 20 percent from student growth on state tests; 20 percent on student achievement on other locally selected measures and 60 percent on principal observations and other evidence of teacher effectiveness. But analysis of those scores won't be finalized for some teachers until late summer, after staffing decisions have usually been made.

While, under the new law, districts must lean on the formal rating regarding job performance, they still have the freedom to fire teachers for other reasons, such as misconduct, poor attendance, insubordination or inappropriate behavior.

About 200 to 350 nontenured teachers are usually fired every year, which usually represented about 2% of all probationary teachers, according to Department of Education statistics.

Michael Mulgrew, president of the United Federation of Teachers, agrees that the new law could be read to prevent the firing of teachers in their first year and views that as a positive aspect of it.

"The law for the first time is telling the Department of Education that they must focus on supporting first-year teachers," he said.

Jay Worona, a lawyer for the New York State School Boards Association, said districts might be more limited in the reasons they fire nontenured teachers under the new system.

He added that including objective proof of student performance in employment decisions and taking absolute power away from principals could give teachers more faith in the system.

"Quite frankly, if it works in a way that makes our instructors believe that they are being treated more fairly, that it's less subjective, that's all a good thing," he said. "If you're a student, you'll accept your crummy score on a test as long as you don't think the professor was unfair."

Include your views below or on our Long Island Living Discussion Forum.