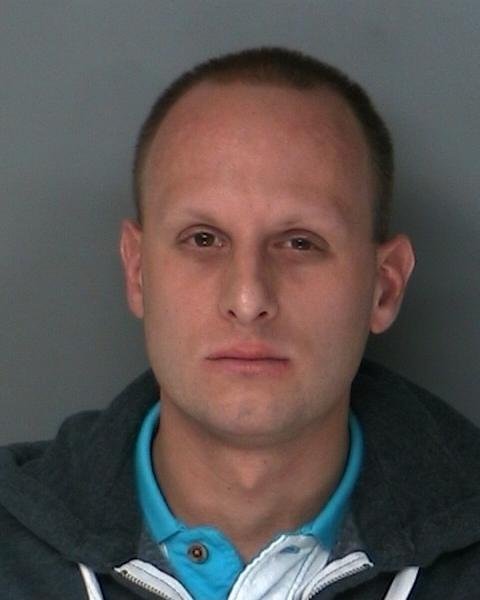 Detectives from the Suffolk County Police Computer Crimes Section, in cooperation with the Section Special Victims Section and the Suffolk County Probation Department, conducted an investigation that led to the arrest of Michael Iannello after he failed to register his Facebook account as required by law.

Further investigation by Computer Crimes detectives revealed that Iannello had planned a trip to Disney World in Orlando, Florida in June of 2014.

Iannello, 30, of 103 Dorchester Road, Lake Ronkonkoma, was charged with Sex Offender Failure to Report a Change in violation of NY State Corrections Law. He is being held overnight at the Seventh Precinct and is scheduled for arraignment tomorrow at First District Court in Central Islip.