Former BNL physicist worked his way up the ranks to become Deputy Director for Science and Technology, and now Director of Brookhaven National Laboratory. 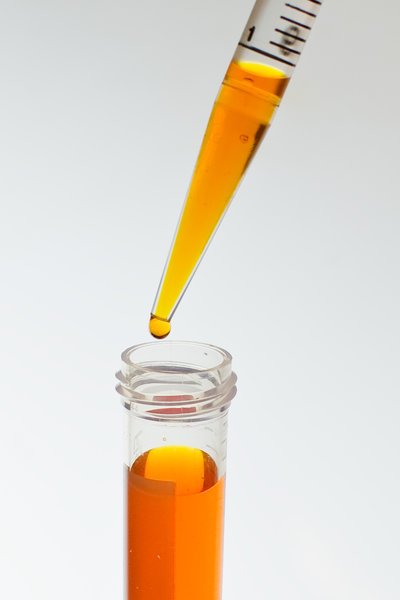 On Friday, the Board of Directors of Brookhaven Science Associates named Doon Gibbs as the director of BNL, after he served three months as an interim director when former BNL director Sam Aronson stepped down in December 2012.  He will lead the national laboratory’s nearly 3,000 scientists, engineers, and support staff, as well as over 5,000 visiting researchers from around the world.  Gibbs will also have to manage the national laboratory’s annual budget of over $700 million.

Gibbs is a physicist who earned his B.S. in physics and mathematics, and his M.S. and Ph.D. in physics before becoming employed at Brookhaven as an assistant physicist in 1983.  It took Gibbs 17 years to climb through the ranks to become a senior physicist.

He later served as Group Leader of X-ray Scattering, Head of Condensed Matter Physics, and Associate Laboratory Director for Basic Energy Sciences before he was appointed as BNL’s Deputy Director for Science and Technology in 2007.

"We are pleased to announce the appointment of Doon Gibbs as the new laboratory director. He has demonstrated the strong, effective leadership skills needed to guide the lab through the challenges ahead and to take Brookhaven to even higher levels of scientific excellence," said BSA Board Co-Chairs Ron Townsend and Samuel L. Stanley Jr., M.D. in a press release.

Gibbs will be facing many changes as the new director in a time of less federal funding, but he has said that he is working on finding a solution for the funding predicament with Long Island’s congressional delegation.