Last year brought about the highest average temperature since 1895, and had some of the ost extreme weather. 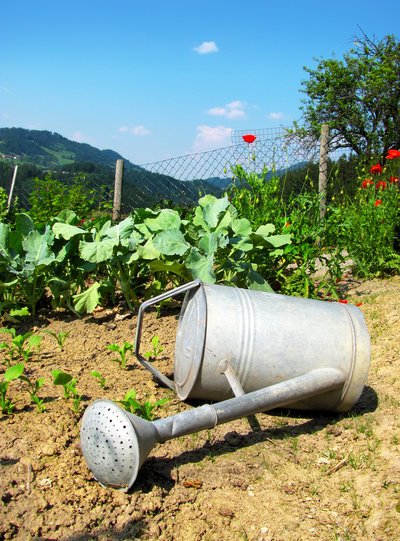 If you felt like you spent more time in your warm-weather wardrobe this past year than you usually do, you were not just imagining the higher temperatures. According to a recent State of the Climate Report by the National Oceanic and Atmospheric Administration, 2012 was the warmest year on record for the contiguous United States since records began in 1895.

2012 saw an average temperature of 55.3 degrees Fahrenheit – one full degree higher than the previous record set in 1998.

“The heat was remarkable. It was prolonged. That we beat the record by one degree is quite a big deal,” said climatologist Jake Crouch of NOAA in an interview with The New York Times. Crouch went on to explain that the high temperatures were part of what appears to be a long-term warming trend in the United States, which was also affected by a northerly jet stream.

Studies on the average yearly temperature have shown that temperatures typically rise by about 0.13 degrees per decade since they began keeping records.

The U.S. Climate Extremes Index also found that 2012 was the second most extreme year for weather, with increases in drought, wildfires, hurricanes, and storms.  Drought in particular wracked 61% of the country at its peak in July, and it predominantly affected the Midwest, Mountain West, and Great Plains.

“To date, 2012 has seen 11 disasters that have reached the $1 billion threshold in losses, to include Sandy, Isaac, and tornado outbreaks experienced in the Great Plains, Texas and Southeast/Ohio Valley,” reported NOAA.

Global temperatures for the past year are still being compiled, and statistics on weather patterns are expected to be released in the coming weeks.