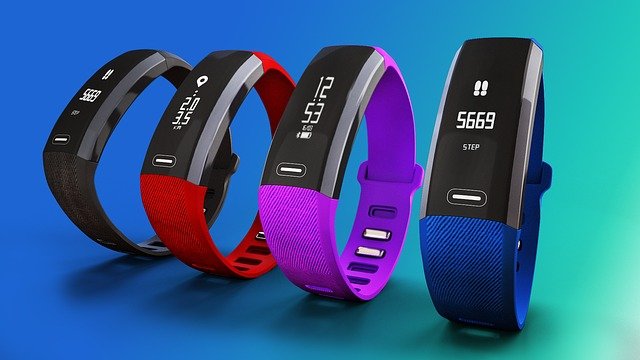 New York, NY - March 23, 2017 - Attorney General Eric T. Schneiderman today announced settlements with three popular health-related applications sold in Apple’s App Store and Google Play regarding misleading claims and irresponsible privacy practices. The settlement follows a year-long investigation of mobile health applications and requires the implicated companies and developers to amend deceptive statements about their apps and modify their privacy policies to better protect consumers, while also making clear that their apps are not medical devices and are not approved by the U.S Food and Drug Administration.
Health-related apps for smartphones have become increasingly popular in recent years. There are currently more than 165,000 apps available that provide general medical advice and education, allow consumers to track their fitness or symptoms based on self-reported data, and promote healthy behavior and wellness. However, a narrower subset of these apps claim to measure vital signs and other key health indicators using only a smartphone, which can be harmful to consumers if they provide inaccurate or misleading results.
The Attorney General’s investigation revealed that two app developers claimed that their apps accurately measured heart rate after vigorous exercise using only a smartphone camera and sensors. A third developer claimed that its app transformed a smartphone into a fetal heart monitor and therefore could be used to play an unborn baby’s heart rate, even though the app was not an FDA-approved fetal heart monitor. The three developers initially marketed these apps without possessing sufficient information to back up their marketing claims, but have since cooperated with the Office of the Attorney General to revise their advertising, consumer warnings and privacy practices.
“Mobile health apps can benefit consumers if they function as advertised, do not make misleading claims, and protect sensitive user information,” said Attorney General Schneiderman. “However, my office will not hesitate to take action against developers that disseminate unfounded information that is both deceptive and potentially harmful to everyday consumers.”
The Attorney General today announces settlements with the following app developers:
Under the Attorney General’s settlements, the developers agreed to provide additional information about testing of the apps, to change their ads to make them non-misleading, and to pay $30K in combined penalties to the Office of the Attorney General. Additionally, the developers now post clear and prominent disclaimers informing consumers that the apps are not medical devices and are not approved by the FDA.
The developers also made changes to protect consumers’ privacy. The developers now require affirmative consent to their privacy policies for these apps and disclose that they collect and share information that may be personally identifying. This includes users’ GPS location, unique device identifier, and “deidentified” data that third parties may be able to use to reidentify specific users.
The investigation of these matters was conducted by Assistant Attorney General Michael D. Reisman of the Health Care Bureau, with assistance from Volunteer Assistant Attorney General Laura Puhala, Investigator Crystal Combs, and Former Investigator Michael Yun. The Health Care Bureau is led by Bureau Chief Lisa Landau. The Health Care Bureau is part of the Division of Social Justice led by Executive Deputy Attorney General for Social Justice Alvin Bragg.