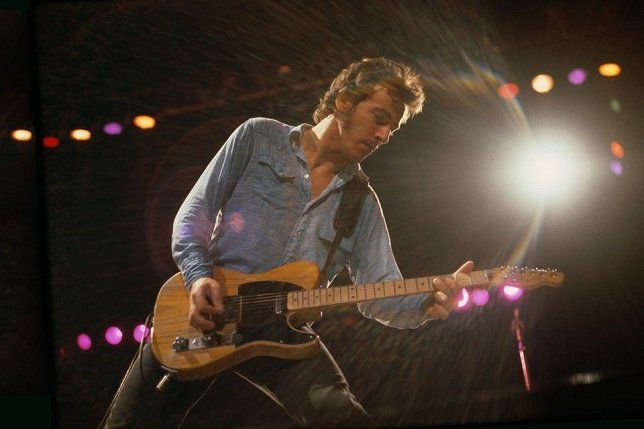 Photo by: Joel Bernstein, via Bruce Springsteen on Facebook.

“The decisions by StubHub and TicketNetwork to respond to the concerns of my office by removing speculative ticket sales is a victory for consumers. Many of those listings resulted in advertised prices of more than $5,000 for Bruce Springsteen tickets that don’t even exist yet.  Unscrupulous speculators who sell tickets that they don’t have and can’t provide too often leave music fans holding the bag. This kind of predatory behavior drives up prices, hurts consumers, and sows distrust in the ticket industry. We will continue to work with this industry to root out speculative ticket sales in the future.”