Jones Beach State Park is going to be better than ever with a major revitalization plan that involves $65 million through a five-year project. 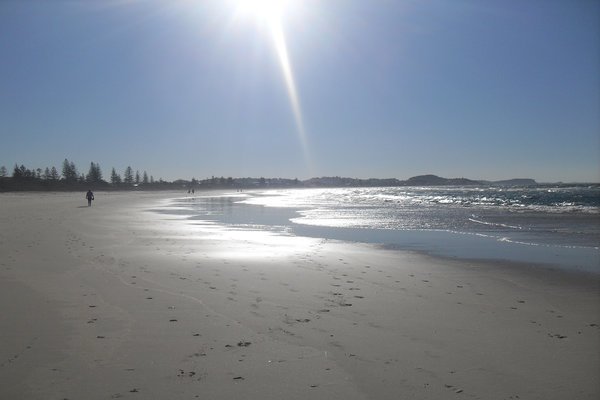 The beloved Jones Beach State Park is up for a major overhaul. Governor Andrew M. Cuomo announced on Thursday that the state will spend $65 million over a five year period to revitalize the state park as it approaches its 85th anniversary.

The Long Island, New York destination already brings in millions of visitors every year. It’s hoped that by revitalizing the beach and its structures, that even more visitors will come. The revitalization will also bring back to life some of Robert Moses’ (Jones Beach creator) original plans.

Funding will support the restoration of historic districts, the addition of sporting and recreational areas, new restaurants, vendors, and improvements to parkway entrances as well as the rehabilitation of the Central Mall, to include gardens and fountains, and the East and West Bathhouses. It will also look at ways to incorporate support to buildings to withstand flooding and wind.

Many Jones Beach goers have fond memories of the earlier days, the revitalization will not only bring that back, but there will be so much more, including an “adventure play area complete with water features, rock climbing and a zipline,” according to the press release issued by Governor Cuomo’s office.

The revitalization will also allow for more food options with vendors offering diverse, ethnic and local foods. Food can be enjoyed between restaurants with patio dining, a diner, take-out, beachfront café, and marketplace options.

A 13-page report of the plan has been released and will be up for review in the coming days. The plan will primarily be funded through the NY Works initiative.

Governor Cuomo has said, “The Jones Beach Revitalization Plan is one of our most historic projects and it will help to grow our tourism industry and help bring jobs to Long Island communities.”