Former Long Beach City Councilman Michael Fagen was sentenced to 30 days in jail Tuesday in Nassau County Court in Mineola following his conviction by a jury in February for falsely filing for thousands of ... 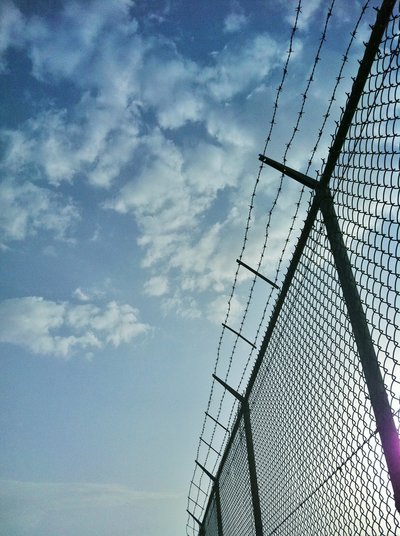 MINEOLA, N.Y.—Former Long Beach City Councilman Michael Fagen was sentenced to 30 days in jail Tuesday in Nassau County Court in Mineola following his conviction by a jury in February for falsely filing for thousands of dollars in unemployment benefits.

Justice Meryl Berkowitz also sentenced Fagen to three years of probation for petty larceny and five years for 18 felony counts of offering a false instrument for filing. Additionally, Fagen was ordered to pay back $15,783.75 to the state Department of Labor in full restitution of the unlawful unemployment benefits he received.

Fagen, who faced up to four years in prison, apologized to the judge saying “This is a case that was about miscalculation.”

"I realize that right now you feel defeated and hurt," Berkowitz said in response, before sentencing Fagen. "I think you have showed a great deal of strength . . . These allegations don't relate to your work, it relates to breaking the public trust."

In September 2009, Fagen began receiving $405 per week in Unemployment Insurance Benefits from the New York State Department of Labor. Two months later, he was elected to a four-year term as a councilman for the city of Long Beach. Following his inauguration in January 2010, Fagen received an annual salary of $19,828 as a full-time city employee, but certified to Labor Department that he was unemployed.

Fagen also held a position as a salesman for a hotel membership benefits company while continuing to receive unlawful unemployment benefits.

"This is a case in which the defendant . . . knowingly and intentionally falsely reported on unemployment for nine months," said Assistant District Attorney Marshall Trager, chief of the government and consumer fraud bureau, who was seeking a six-month sentence. "He had no reservation about stealing funds."

Fagen's attorney, Marc Gann of Mineola, described his client as "a guy who tried to do good and made an incredible misjudgment. He has and will pay for his misfortune."

Fagen's cousin Susan Britt, a Garden City malpractice attorney, also tried to convince the judge not to send him to jail.

"People like him shouldn't go to jail," Britt said. "Give him an opportunity to repair his broke life . . . Jail for whatever time you decide is not going to change anything. He will still be a good man."

“Mr. Fagen was trusted by the people of Long Beach to represent their interests, yet he violated that trust with every unemployment check he cashed,” said Nassau County District Attorney Kathleen Rice. “My office will continue to hold accountable those public officials who think they can line their pockets at the expense of the very people they represent.”

Following his conviction in February, Long Beach removed Fagen from office. He was taken away Tuesday in handcuffs and will serve his jail sentence in the Nassau County Correctional Center.