The three-day festival includes readings of plays and musicals in development by some of New York's most exciting writers. 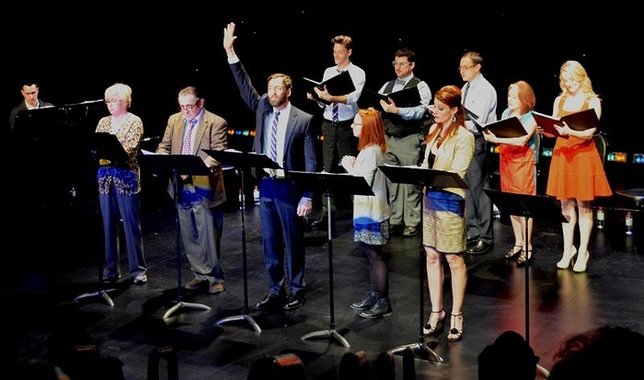 A production at Bay Street Theater in 2015.