Festival to play at over 35 venues throughout New York including Lincoln Center for the Performing Arts, Museum of the Moving Image and the New York Public Library, followed by National Tour 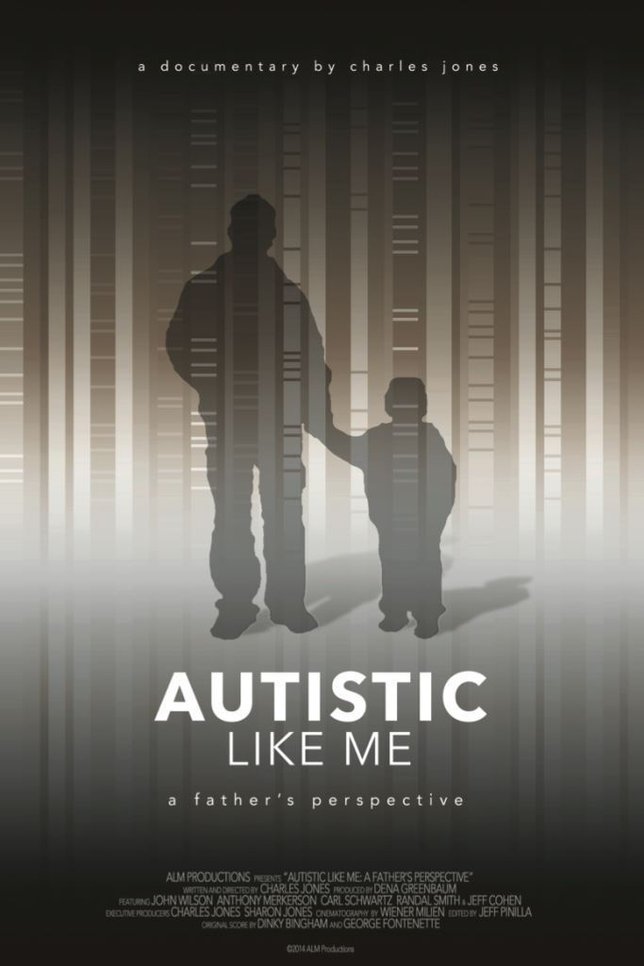 Manhattan, NY - March 2nd, 2015 - The official line-up of The 7th Annual ReelAbilities: NY Disabilities Film Festival was announced, marking the largest edition of the festival to date in celebration of the 25th Anniversary of the American with Disabilities Act (ADA). Presented by JCC Manhattan, the 2015 festival will launch in New York City at the Intrepid Sea, Air & Space Museum, and will take place in over 35 venues across New York from March 12-18, featuring U.S. and New York premieres of acclaimed movies from international film festivals. Films will screen at JCC Manhattan and in a variety of other prestigious locations, including Lincoln Center for the Performing Arts, Museum of the Moving Image and New York Public Library branches.

Adelphi University has been a presenter venue of the festival since 2013, bringing award-winning international films and conversations to Nassau County.

The festival will kick off at the Olmsted Theater in the Adelphi University Performing Arts Center (AUPAC) with a screening of Autistic Like Me: A Father’s Perspective. The film focuses on a group of fathers and male caregivers of children with an Autism Spectrum Disorder struggling to accept the diagnosis. Catalyzed by the film, the men featured in Autistic Like Me begin to express the fear and disappointment surrounding their child’s diagnosis, ultimately coming to accept it.

Adelphi University’s screening of Autistic Like Me: A Father’s Perspective will take place on Thursday, March 12, 2015 at 6:00 p.m. It will feature an introduction by filmmaker Charles Jones, and will be followed by a discussion featuring Adelphi University faculty and staff.  The screening is sponsored by the College of Arts and Sciences, the Center for Health Innovation, and Bridges to Adelphi.

Initiated by JCC Manhattan in 2007, ReelAbilities is the largest festival in the country dedicated to presenting award-winning films made by and about people with different disabilities – physical, developmental and psychological. Through film, ReelAbilities brings the community together to celebrate diversity and inclusion, by engaging film lovers and audiences from all walks of life. The festival is part of a movement to bring awareness and appreciation to the experiences and stories of people living and thriving with disabilities – building on the cultural shift that puts complex images of people with disabilities into the foreground of film.

In addition to a wide variety of award-winning films from across the globe, post-screening discussions, author talks, performances, exhibitions and other special events are major components of the ReelAbilities experience.

Tickets for the 7th Annual ReelAbilities: NY Disabilities Film Festival are on sale at newyork.reelabilities.org or by phone (646) 505-5708.

The full festival line-up is as follows:

Presented by JCC Manhattan, ReelAbilities: NY Disabilities Film Festival is the largest festival in the country dedicated to promoting awareness and appreciation of the lives, stories and artistic expressions of people with different abilities. The festival presents award-winning films in NY and 14 additional cities throughout the USA. Discussions and other engaging programs bring the community together to explore, discuss and celebrate the diversity of our shared human experience.

Past festival guests include Sigourney Weaver, Mat Fraser, Geri Jewell, Danny Woodburn, John Hockenberry, Ben Lewin, and many others who have moderated and participated in post-screening conversations. These conversations are a core component of the festival, furthering audience understanding and consciousness about ideas raised in the films while providing a platform for in-depth discussions and audience interaction with filmmakers, actors, and issues portrayed in the films.

About The JCC in Manhattan
Located on 76th Street and Amsterdam, the JCC is a vibrant non-profit community center on the Upper West Side. The cornerstone of progressive programming in Manhattan, the JCC serves over 55,000 people annually through 1,200 programs each season that educate, inspire, and transform participants' minds, bodies, and spirits.  Since its inception, the JCC has been committed to serving the community by offering programs and services that reach beyond neighborhood boundaries.  Programs at the JCC reach people at all stages of their lives, and serve the entire family and community.