A gunman has killed four in upstate NY, and injured at least two people. Authorities have yet to capture the suspect. 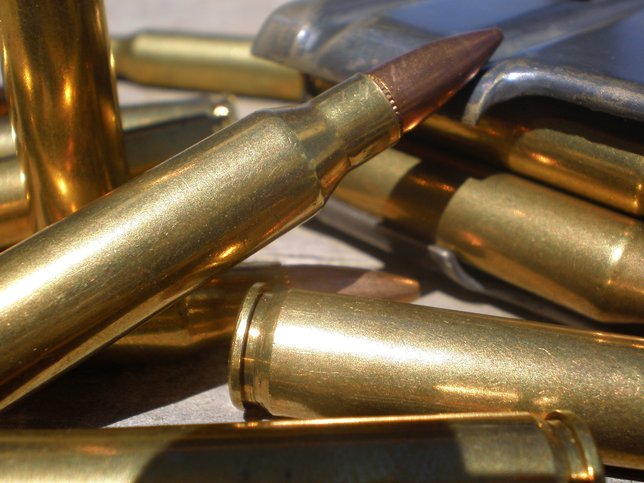 Six people have been shot, with four confirmed dead in an upstate shooting spree reportedly perpetrated by 64-year old Kurt Myers. The village of Herkimer is the scene of this deadly shooting, with the act carried out at a local car wash, then later, another shooting occurred at a nearby barber shop. The suspect is still on the loose.

There was also a report of an explosion/fire near the area of the shooting, however; it is unknown s of this time if the explosion is connected to the shooting or just a random incident. Police are reportedly “familiar” with the suspect, Myers, though they have yet to release any kind of criminal history.

Reports are unclear whether the suspect is on foot or hopped into a white taxi, as eyewitness accounts are unreliable at this time. “I think this guy is trying to prove a point,” Jason Ackler, a Herkimer resident said. “It definitely seems like he knew what he was doing.”

Schools are on lock down in the area, as the suspect remains on the loose. “What’s going on today in the Mohawk Valley is very intense," said local Don Heath Jr., whose 7-year old daughter attends school nearby. "Something like this never happens around here so this is a scary thing.”

Governor Cuomo is en route to the area to aid in the healing process and see how events unfold. Guns and ammunition have apprently been recovered from Myers' home after a thorough police search. Myers remains at large.

More on this story, as it develops.