Carlton Berry, the 22-year-old suspect in the Texas community college shooting on Tuesday, has been charged with aggravated assault. 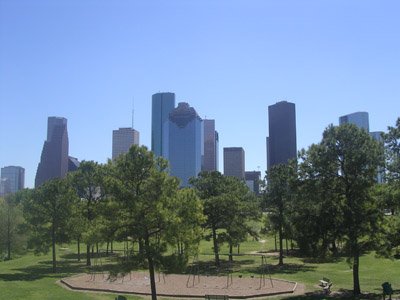 The shooter who opened fire on a Texas community college campus on Tuesday is being held in custody, according to the Harris County Sheriff’s Office.

Gunshots broke out at a Lone Star College’s North Harris campus in suburban Houston.
There were no deaths, but a maintenance man was struck by a stray bullet, and students reported being terrified by the sounds of gunfire, many reporting hearing at least five shots.  The shooting took place between the academic building and library.
The shooting occurred following an argument between two men, at least one of which was a known shooter, 22-year-old Carlton Berry.  Berry has been charged with aggravated assault, and both men are currently being treated for gunshot wounds.
A spokesman for the department said that no other identities were available.
There are reports of a possible fourth victim, a female student who suffered a heart attack.  There were approximately 10,000 students on the campus which was evacuated after the shooting.  The campus will reopen on Wednesday.
The kind of gun used in the shooting has not been reported.  Officials have said that details about the initial argument are unknown.
Share your thoughts on this article by posting a comment below.