The four-day standoff ended on Saturday, the death toll continues to rise. 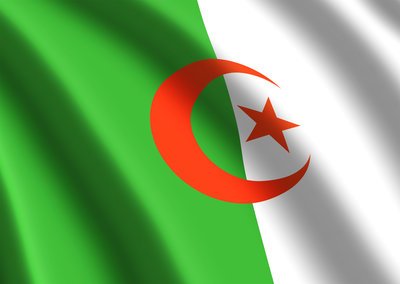 At least 23 hostages died during a raid on Saturday that was the culmination of a violent four-day standoff between Algerian forces and a terrorist group. Reports indicate that at least 32 terrorists were also killed, and the death toll could rise as more reports surface.

The standoff started on Wednesday, January 16, when an Islamic terrorist group attacked a bus carrying 19 foreigners in central Algeria. Military forces fought the attackers, losing one of their men and a British passenger in the gunfight.

The gunmen then attacked a British Petroleum natural gas facility about two miles away from the original fight. The terrorists took over the facility and began taking hostages as well.

The next day at least seven hostages escaped from the facility; however some hostages were also killed during the operation that was planned out by Algerian gendarmes. One Romanian hostage that fleed the facility later died from injuries sustained during the escape.

President Obama offered military support to Algeria during the standoff; however they declined assistance and provided very little information to Western governments, officials are saying.

The Algerian military has a strict no-negotiations policy concerning terrorists. The United States insisted that Algeria should take a non-violent approach in order to avoid hostage casualties. While Algerian leaders insist they tried to talk the terrorists down, U.S. officials are saying they were determined to use force, even at the expense of innocent lives.

The total number of hostages that were taken by the terrorists is unclear. However, among the dead were one American, Frederick Buttaccio of Texas, along with six Britons and five Norwegians. Reports indicate that citizens of France, Columbia and Japan were either reported dead or missing as well. There were also at least 25 unidentified burned bodies found as officials went through the site of the standoff.

That would bring the total death toll to at least 81, but that number is expected to rise.

The terrorists’ intentions are unknown at this point as all 32 hostage-takers were killed during Saturday’s raid by Algerian gendarmes. While the group is being linked to al-Qaeda, some are debating whether they were after money or simply intending a massacre.

While their intent still remains a mystery, families from nations all over the world will be mourning as other families wait for word on the missing hostages.