NCPD Arrests One Man for Selling Heroin, Another for Murder

A Bellerose man was arrested after selling heroin to undercover officers on three different occasions, and one suspected subject has been caught for a February murder. 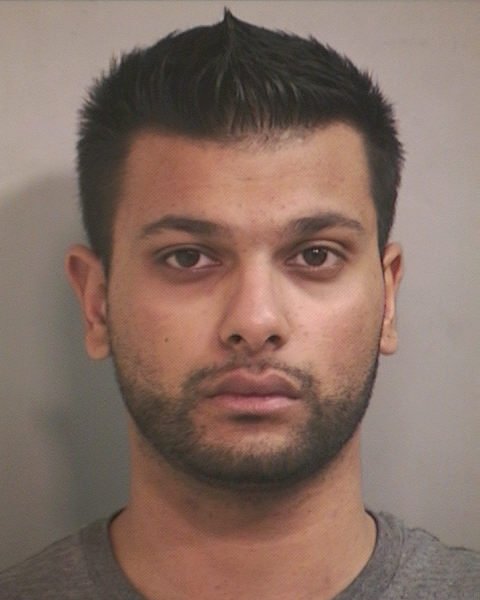 According to detectives, 23-year-old Wasif S. Hamid (pictured right) sold heroin to undercover detectives on three separate occasions. When he was found at 12:35 AM on Sunday, March 9, he was in possession of 688 wax paper envelopes, additional heroin, over half an ounce of cocaine, two vials of Ketamine, and an assortment of pills.

In a separate incident, a suspect in the murder of a Long Beach man will also be arraigned in Hempstead today. Ramone Green was stabbed to death on Jerusalem Avenue in Uniondale on the morning of February 7 by two then-unknown male subjects.

A Month later, the Homicide Squad arrested 23-year-old Raymond Wade in connection with the murder. He was found in Westbury and taken into custody, and is charged with Murder in the Second Degree.

The Nassau County Crime Stoppers are asking anyone with additional information pertaining to Green’s murder, particularly concerning the second subject involved in the stabbing, to contact them at 1-800-244-TIPS.