Two Brentwood women were arrested in a Massapequa spa for Unauthorized Practice of Profession. 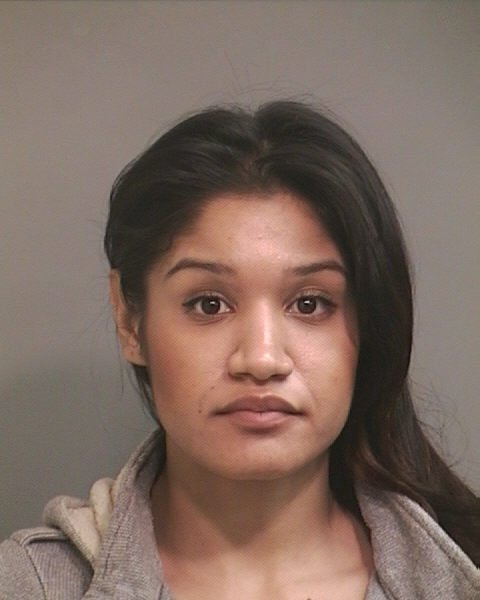 Massapequa, NY - February 6, 2014 - Narcotics/Vice Bureau detectives report the arrests of two Brentwood women on February 6, 2014 at 3:50 pm in Massapequa.
According to detectives, while inside “Feeling Facial Spa Inc.”, 707 Broadway, Suite 2, an undercover detective and another individual, while in separate rooms, did receive unlicensed massages from Tiffany Merced, 22, of 3 Sheppard Court and Marcia Bedoya, 21, of 21 Polly Drive for an agreed upon amount of money. Both Merced and Bedoya then offered to perform a sexual act on their clients for additional amount of money. The defendants were then placed under arrest without incident.
Merced and Bedoya will be arraigned in First District Court, Hempstead on 02/07/2014.
Both defendants are charged with Unauthorized Practice of Profession and Prostitution.