According to detectives, Hempstead Police located and assisted with the arrest of Ivey Dixon, 27, of 67 Terrace Avenue, Hempstead for the assault of a NICE Bus Driver. 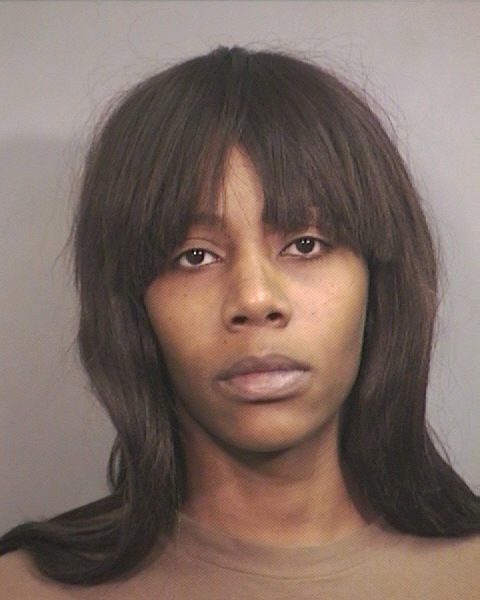 Update: February 26th, 2014 - According to detectives, Hempstead Police located and assisted with the arrest of Ivey Dixon, 27, of 67 Terrace Avenue, Hempstead for the below crime.  Defendant Dixon is being charged with Assault 2nd Degree and will be arraigned on February 27, 2014 at First District Court, Hempstead.

According to detectives, a female victim, 38 years of age,  was operating a Nassau Inter-County Express (NICE) bus on the N6 line heading westbound on Hempstead Turnpike when an unknown female black passenger became upset when the bus did not stop at an unscheduled stop. As the bus approached New Hyde Park Road the subject began to strike the driver in the head. The bus came to a stop and the subject exited the bus, along with a young female child. The subject fled on foot eastbound on Hempstead Turnpike. The driver was transported to a local hospital for treatment of minor injuries.

Detectives request anyone with information regarding the above incident to contact Nassau County Crime Stoppers at 1-800-244-TIPS. All callers will remain anonymous.