Blue Point Man Arrested for Exposing Himself and Lewd Acts

Female pedestrians and motorists in Patchogue, Blue Point and Sayville were the target of Rian Loper's indecent exposures and acts of public lewdness. Police are continuing to investigate and are asking for the public's help. 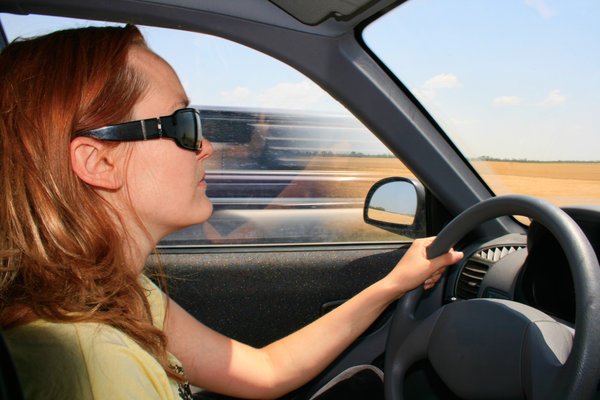 Rian Loper, 20, of Bayview Avenue in Blue Point was arrested for exposing himself and committing lewd acts in public. He directed himself to female pedestrians and motorists three times between July 7 and August 19 in Patchogue, Blue Point and Sayville, according to Suffolk County Police.

Following an investigation, Loper was arrested on August 22 and has been charged with three counts of Public Lewdness.

Detectives are continuing to investigate the incidents involving Loper and ask anyone who may have been in contact with him to call the Fifth Squad at (631) 854-8552.