Time Magazine to exist as a separate entity after Time Warner exits negotiations with Meredith Corporation. 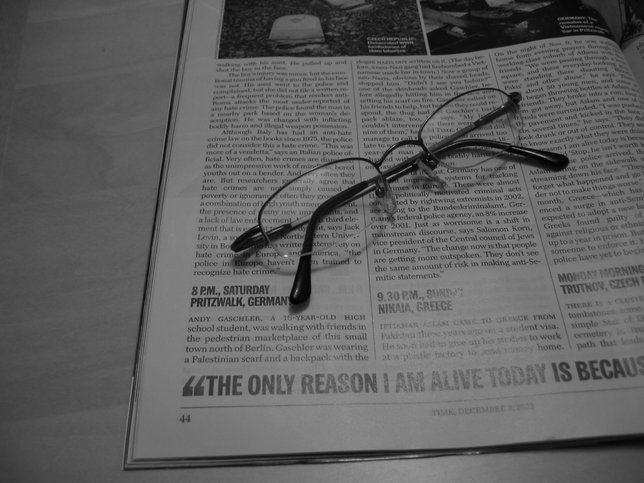 Time Warner has decided to essentially remove the “Time” from their name by removing Time Inc. and allowing it to function as a separate entity. Time Warner Chairman and Chief Executive Officer Jeff Bewkes stated “After a thorough review of options, we believe that a separation will better position both Time Warner and Time Inc. A complete spin-off of Time Inc. provides strategic clarity for Time Warner Inc., enabling us to focus entirely on our television networks and film and TV production businesses, and improves our growth profile. Time Inc. will also benefit from the flexibility and focus of being a stand-alone public company and will now be able to attract a more natural stockholder base. As we saw with the prior spin-offs of Time Warner Cable and AOL, we expect the separation will create additional value for our stockholders.”

While this shakeup is substantial, Time Inc. CEO Laura Lang will remain with the company to handle the transition, as well as oversee the company for the foreseeable future. Time Inc. will become an independent entity by the end of 2013. The Meredith Corporation was in talks with Time Warner to take over the magazine, however; those talks dissolved.

"At Time Warner's initiation, we discussed combining our National Media Group with certain Time Inc. brands to create a new publicly traded company," Meredith CEO Stephen Lacy said in a statement. "We ... remain open to continuing a dialogue on how our companies might work together on future opportunities."