Son of Man Who Faked Drowning at Jones Beach Gets Sentenced

Nearly two years since Raymond Roth and his son, Jonathan Roth, plotted the story for a fake drowning at Jones Beach to collect on life insurance, Jonathan Roth gets sentenced to a year in jail ... 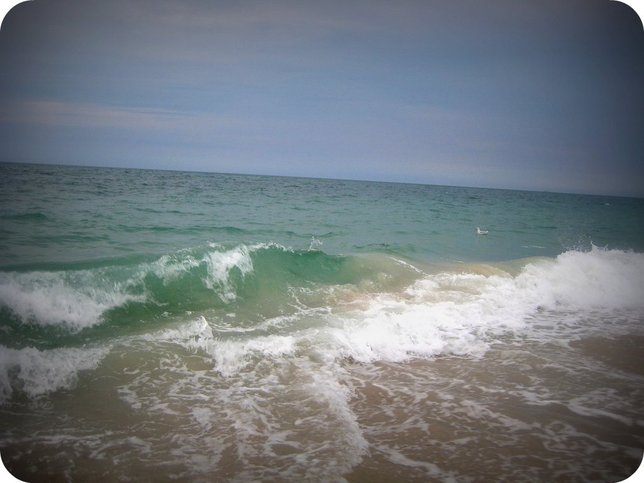 This story goes back to the summer of 2012 when a Long Island man plotted a story for his own death to collect about $400,000 in life insurance. Now, nearly two years later, the man’s son will be sentenced to a year in jail for collaborating in the hoax.

Raymond Roth, 48, and his son, Jonathan Roth, 23, both of Massapequa, had the U.S. Coast Guard and Nassau County police conducting an extensive air and sea search for the elder Roth’s body for days when Raymond Roth reported his father went swimming at Jones Beach and never returned.

Roth pleaded guilty to helping his father in the hoax to claim life insurance and apologized in court on Tuesday, according to reporting from NBC New York.

Nassau County District Attorney Kathleen Rice commented on the case through a press release stating, “By helping his father in this scheme, Mr. Roth wasted the precious time and resources of first responders tasked with keeping thousands safe during the busy summer season.” She also added, “As the result of his actions, innocent people could have lost their lives or sustained serious injury due to the greedy and deceitful actions of another.”

While Jonathan Roth was sentenced to a year in jail by Nassau County Court Judge Tammy Robbins, Raymond Roth will face another trial today for other charges, including impersonating a police officer and attempting to abduct a woman, which he has pled not guilty to. He could face a 15-year prison term for those charges and is currently held without bail.

Last year, Raymond Roth received a sentence of 90 days in jail, five years of probation and was ordered to pay a $37,000 bill as restitution for rescue efforts completed by the U.S. Coast Guard and Nassau County police for the hoax. He is also still awaiting sentencing where he could face a maximum sentence of 1 1/3 to four years in prison for conspiracy.