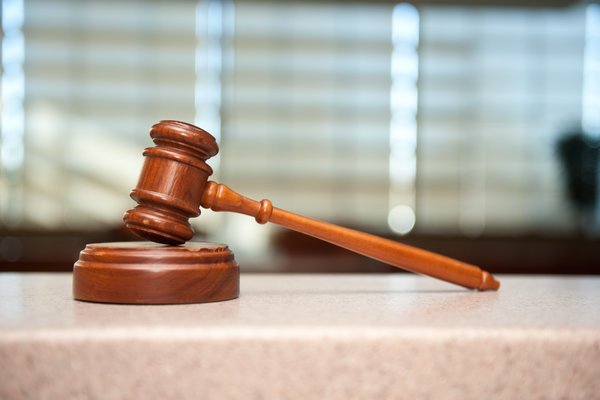 Last summer, Raymond Roth, 48, of Massapequa tried to fake his death in order to collect about $400,000 in life insurance and to escape mounting debt. The hoax led U.S. Coast Guard and Nassau police on a wild goose chase for days with an extensive air and sea search for his body when he was reported to have gone swimming at Jones Beach and not returning. It was later discovered that he was in fact on his way to Florida and staying at a time share as the search continued.

Last week, Roth pleaded guilty at Nassau County court to fourth-degree conspiracy in a plea deal with prosecutors. Roth is expected to be sentenced on May 21 to 90 days in jail. He also faces five years of probation and has to foot over $37,000 to pay a bill in restitution for rescue efforts completed by the U.S. Coast Guard and Nassau police.

Roth’s son, Jonathan Roth, 22, who reported his father missing after swimming at the beach also pleaded guilty to conspiracy and filing a false report. Jonathan Roth’s case is still pending and he is scheduled to return back to court on April 15. Jonathan Roth accuses his father of abusing him and coercing him into taking part in the scheme.

The fake death scheme was revealed when Raymond Roth’s wife, Evana Roth, discovered emails detailing the plan between father and son. She alerted authorities of the emails. In the process, Raymond Roth also called police to state that he was turning himself in and was stopped for speeding in South Carolina on his way back to New York. Evana Roth has since filed for divorce with Raymond Roth.

Raymond Roth’s attorney claims his client pleaded not guilty to ensure his son does not go to jail. He also claims his client had been under psych-ward stay and has since been diagnosed with bipolar disorder. There had also been attempts of suicide prior to the arrest.