For the past six years, TV producer Liam Murphy has been recruiting well-known celebrities to appear in "REAL Change--Artists for Education," a television special due to air in April to celebrate the teachers who made ... 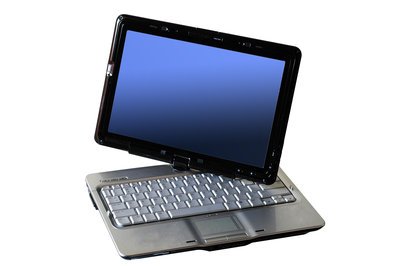 For the past six years, TV producer Liam Murphy has been recruiting well-known celebrities to appear in “REAL Change—Artists for Education,” a television special due to air in April to celebrate the teachers who made a positive impact in their lives and to donate supplies to their schools.

Murphy, who is passionate about supporting schools in need throughout the nation, said, “I started to talk to different celebrities and they all have that teacher, that one person who put them on that path and saw something special in them.”

But Murphy’s efforts to give back to schools in need won’t begin with the TV special. Earlier this week, he visited the Long Beach High School history classroom of Dr. Andy Smith with his crew; a team from Office Depot and Jamie Rosenberg, the founder of Adopt-A-Classroom, to make a $20,000 donation of supplies, including books, a projector, a printer, printer paper, notebooks and 30 Samsung tablets.

The donation was made to replenish supplies in the school following the devastation of Hurricane Sandy.  “The Long Beach community definitely needs help right now,” Murphy said.

In addition, Adopt-A-Classroom has pledged to donate $125 to every Long Beach teacher who registers with the Adopt-A-Classroom program. For teachers to receive funds, they must register at adoptaclassroom.org.

Murphy’s visit to his high school history classroom was captured on film and will air as part of the April 23 CBS special.

Murphy, a Long Beach native and graduate of Long Beach High School (1996), has strong ties to the community. His father was a teacher at the school for 30 years, and his grandmother was a lunchroom monitor.

The high school, which sustained millions of dollars in damage, is still recovering from the storm. “The National Guard pumped out seven feet of water,” said Long Beach High School principal Gaurav Passi. “We lost all of our first-floor classrooms and the gym is still closed.”

The donated supplies “are what kids really need. It will help them to get back on their feet, to focus in school and do their homework,” Passi continued.

Starting March 1 and running through May 31, donations made to this special movement at the Office Depot website will be matched by Office Depot; and every dollar collected will go directly to aid the adopted classroom.

What’s your opinion? We’d like to know. Share your comments below or on our Long Island Discussion Forum.