In two separate incidents on Thursday, a man was arrested for engaging in sex acts with a minor and another was sentenced for assaulting two women over the summer. 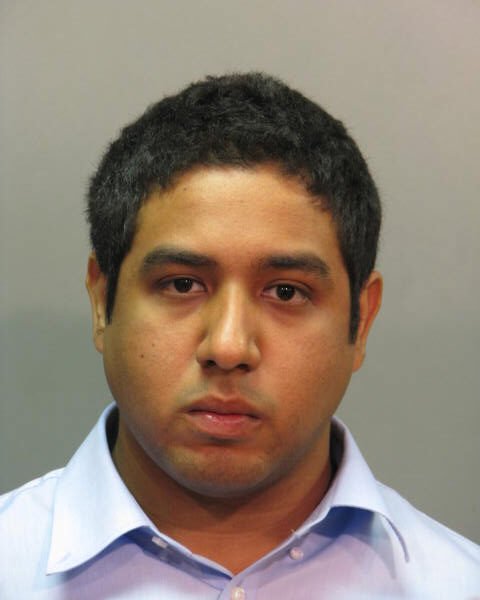 Now 27-year-old Yoel Gonzales was an employee of Bracco Music Center where he met a then 13-year-old girl in 2009. Initially Gonzales gave guitar lessons to the victim at the music center, but eventually the two began to socialize outside of Bracco’s. Gonzales continued to privately tutor the victim in her home after ending his employment at the music center, and after two years initiated a sexual relationship with her. He was 24 years old at the time and she was 15; the relationship persisted for another two year years.

After information about their relationship surfaced, Nassau County Police located Gonzales and placed him under arrest without incident. He is being charged with Criminal Sexual Act in the 3rd Degree and Rape in the 3rd Degree.

Gonzales will be arraigned in the First District Court located in Hempstead today. Detectives are asking anyone with information about potential other juvenile victims to call the Special Victims Squad at 516-573-4022.

Nashane Peterkin, who was 16 at the time of the incidents, was tried as an adult for assaulting a pregnant 30-year-old woman on August 12, 2013 and for the rape of a 61-year-old woman on September 1, 2013. The first victim was struck and shoved to the ground, but escaped after Pertkin attempted to tear off her shirt; the second was strangled to the point of unconsciousness and then raped and beaten.

Now 17, Pertkin faces 20 years in prison and an additional 20 years of post-release supervision. Judge Angelo Delligatti has also recommended an Article 10 hearing for Pertkin near the time of his release. The hearing would be used to determine whether the defendant suffers from a mental abnormality that would predispose him to sexual assaults and offenses; if a judge or jury finds that such is the case, Pertkin could instead be confined to a secure treatment facility.