Three men have been arrested for reckless endangerment after causing an explosion that rocked a Hicksville home while treating tobacco with acetone for use in hookahs. 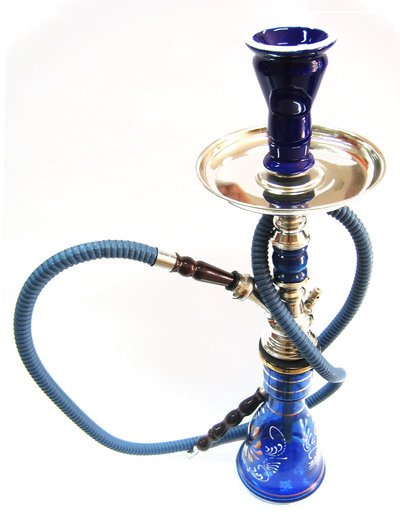 Three men who were running a tobacco treatment operation in the basement of a Hicksville home have been arrested and charged with reckless endangerment after their plans went terribly wrong and caused an explosion in the home on Sunday.

Dinesh Arora, 38, of Hicksville worked with Davinder Singh, 48, of Oakland Gardens, Queens, and Surender Bhatty, 63, of Carpentersville, Illinois, to treat tobacco for use in hookah pipes.  The tobacco used in hookahs is coated with acetone, a highly volatile substance.

While the men produced and packaged the tobacco, an explosion and fire erupted at Arora’s home at 105 Miller Road. The Hicksville Fire Department and officers from the Second Precinct responded to the call, and extinguished a small fire that was still blazing in the basement.

There were no injuries reported.

According to Bayside-Douglaston Patch, both Singh and Bhatty allegedly fled the scene before the Hicksville fire and police departments arrived. Arora was arrested at the home by arson and bomb squad detectives and charged with first-degree reckless endangerment. Singh was later apprehended by authorities, and both he and Bhatty were charged with first-degree reckless endangerment and fourth-degree arson.

Singh and Bhatty are expected to be arraigned in First District Court in Hempstead today.

Though acetone is extremely flammable and is typically used in lacquers and resin thinners, it is “generally recognized as safe” by the United States Food and Drug Administration when present in small amounts in beverages, baked goods, and preserves.