The Third Squad reports the arrest of a New Cassel man for Criminal Mischief that occurred on Friday, February 21, 2014 at 10:57 p.m. in Westbury. 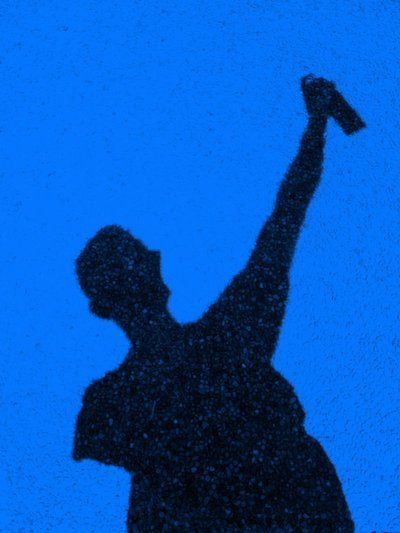 Reyes is being charged with two counts of Criminal Mischief 3rd Degree and two counts of Making Graffiti.  He was arraigned on 03/10/14 in First District Court, Hempstead.
Westbury, NY - February 22nd, 2014 - The Third Squad reports the arrest of a New Cassel man for Criminal Mischief that occurred on Friday, February 21, 2014 at 10:57 p.m. in Westbury.
According to detectives, Third Precinct Officers responded to a call for Criminal Mischief on Post Avenue. Upon their arrival they were notified that a male had been observed spray painting a building across from 163 Post Avenue. The officers located the defendant David Reyes, 18 of 3 Third Street walking near 250 Post Avenue carrying a can of spray paint in his jacket pocket and observed paint on his hands. While conducting an  investigation the officers discovered graffiti on two doors of 250 Post Avenue. The manager of the building responded to the scene and reviewed the security camera which showed Reyes spray painting the doors of the building. As the officers attempted to place Reyes under arrest he began to struggle with them, twisting his arms refusing to allow them to place him in handcuffs.
Reyes is charged with Criminal Mischief 3rd degree, Making Graffiti, Resisting Arrest and Possession of a Graffiti Instrument. He will be arraigned on Saturday, February 22, 2014 at First District Court in Hempstead.