Assemblywoman Jean-Pierre announced the Assembly passed legislation she sponsored to reform the state’s STAR program and streamline the process for homeowners. 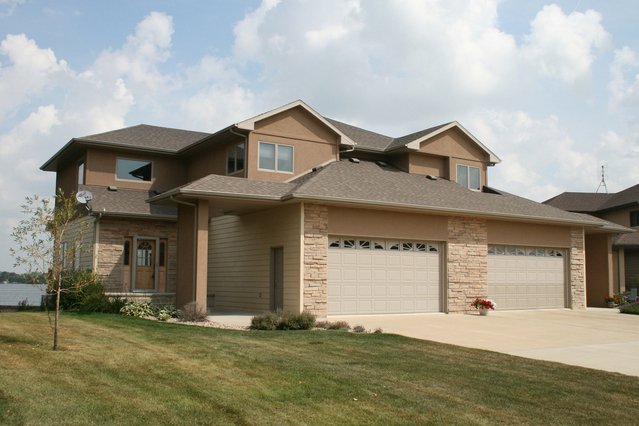 The legislation passed by the Assembly reverses changes and transitions the program back to the way it was, providing all homeowners with tax relief upfront as a reduction in their school tax bill.

“Long Island families pay some of the highest property taxes in the nation, while many of my constituents are struggling to make ends meet,” said Jean-Pierre. “The changes made to the STAR program last year overcomplicated the system and added to that expense. By reversing these changes and transitioning back to the upfront exemption, we can ensure homeowners get the tax relief they were promised in a timely manner.”

Changes to the STAR program made last year meant that rather than receiving a yearly reduction in their school tax bill like before, new homeowners and those who moved to a different home had to pay a higher bill and then register for a rebate check from the state.

The legislation passed by the Assembly reverses these changes and transitions the program back to the way it was, providing all homeowners with tax relief upfront as a reduction in their school tax bill. Administration of the program would also be returned to the hands of local assessors instead of the state Department of Taxation and Finance. Furthermore, the bill requires the state to help localities notify residents of these new changes so that all qualified homeowners receive the exemption.

“In order for our community to thrive, we must encourage homeownership so residents can invest in our neighborhoods,” said Jean-Pierre. “This measure will eliminate unnecessary obstacles and make it easier for people to get the property tax relief they deserve.”