Found in E-Cigarettes, Liquid Nicotine Is Particularly Toxic If Ingested - From 2010-2014, Reported Cases Have Risen from One Per Month to 215 Across the Country. 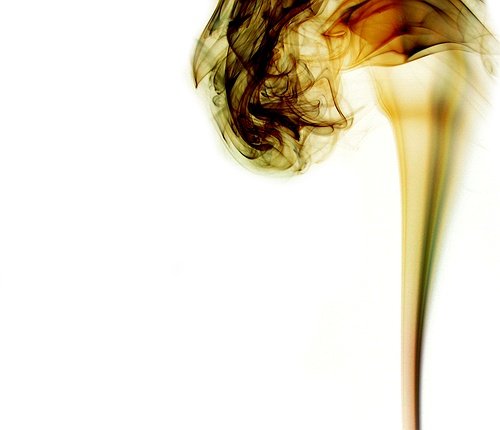 "This action will help combat nicotine addiction by keeping it out of the hands of minors, as well as prevent a heartbreaking accident that can occur if a child is exposed to this potentially dangerous substance,” Governor Cuomo said. "I am proud to sign this legislation into law and thank the sponsors their work on this much-needed initiative.”

Assemblymember Linda B. Rosenthal said, “Exposure to even small amounts of liquid nicotine can be deadly for young children. The accidental death of the one-year-old boy from Fort Plain, NY as a result of liquid nicotine poisoning, the first of its kind in the nation, makes clear the need for this kind of common-sense legislation. It is my hope that this law will help to prevent another tragedy like this from occurring, and I am pleased that Governor Cuomo signed my bill into law.”