After 12 years, the restaurant closes this weekend. 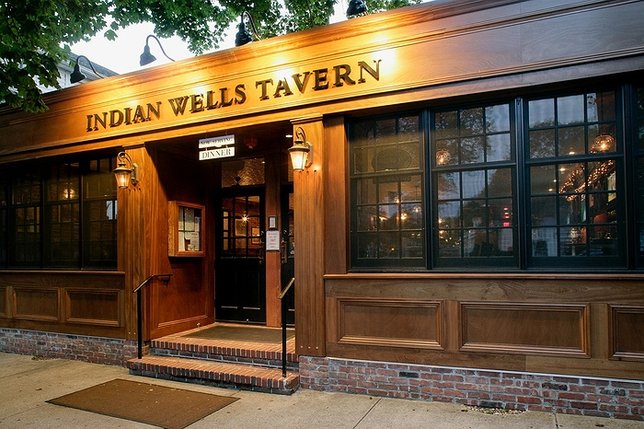 The Indian Wells Tavern is closing its doors after 12 years  in Amagansett. The restaurant posted the announcement on Facebook on Tuesday afternoon.

“After 12 incredible years, Saturday, February 29th will be our final night of business,” the post said. “The restaurant has been sold and new owners will be launching a new restaurant.”

Reports say that the new owners are the same group that operates Highway Restaurant & Bar in East Hampton.

“We wish the new owners the best and look forward to supporting them upon opening,” the Facebook post went on to say. “We are incredibly thankful to all of our staff, customers and friends who have supported us over the years.”

Owners Chris Eggert and Kevin Boles invited patrons to visit them at their other restaurants: Bostwick’s Chowder House or Bostwick’s on the Harbor, both in East Hampton.

After the restaurant released the news the post received hundreds of reactions and comments.

“Well this stinks,” wrote Richard O. “Such great owners and staff here. Thanks for always being friendly and serving up good food along with good times.”

Lynn L. said the meals she enjoyed her meals at the restaurant.

“Found a new wine eating there,” she said. “Thanks for some terrific meals.”

Linda O was saddened by the news.

”Hands down the best French onion soup,” she wrote.”Many many many date nights at Tavern. It will definitely be missed!”