A Memorial Day weekend of fun at Brookhaven Fair ends with two teens stabbed. Check out the full story! 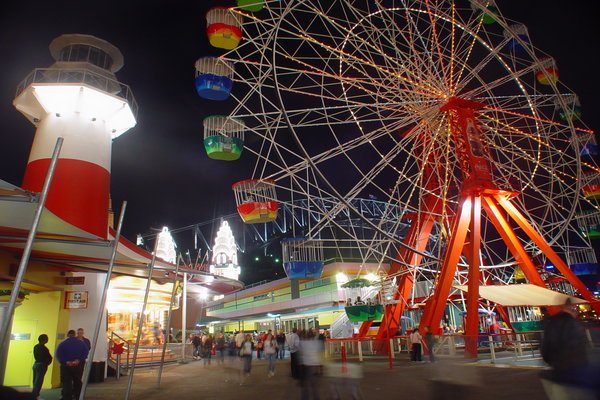 The Brookhaven Fair in Farmingville kicked off its 12th year on Friday – right in in time for Memorial Day weekend, but it came with some startling news around 10 p.m. on Sunday for fairgoers. Two 16-year old boys were stabbed outside the entrance of the fairgrounds.

Both teens were transported to Stony Brook University Hospital where they were treated for non-life threatening injuries and in stable condition, according to Suffolk County police.

Police are continuing to investigate what led to the stabbings and have not made any arrests, but since the incident, security has been tightened as the event continues through June 9, according to reporting from FiOS1 News.

The fair attracts thousands of attendees on weekends and is run by the Town of Brookhaven. Each weekend, it also features a fireworks spectacular show along with its rides, games, food, a petting zoo and more. The heightened security helps brings a bit more comfort to some fairgoers following the incident.