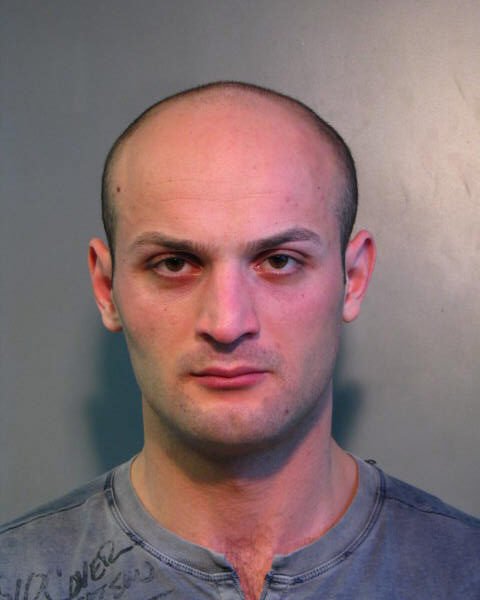 According to detectives, on Friday, February 19, 2016 a female victim returning to her Princeton Street home observed a male exiting a window on the side of her house with a bag containing personal property from the home.

The Major Case Burglary Pattern Squad in conjunction with the Third Squad conducted an investigation and on Saturday, February 20, 2016 Mamuka Bokuchava, 31, of Bay Parkway located on Cropsey Avenue and placed under arrest.

Bokuchava is charged with three counts of Burglary 2nd degree and was scheduled to be arraigned on February 21, 2016 at First District Court in Hempstead.