Nassau Detectives Association President John Wighau has called on the community to support his department’s efforts. 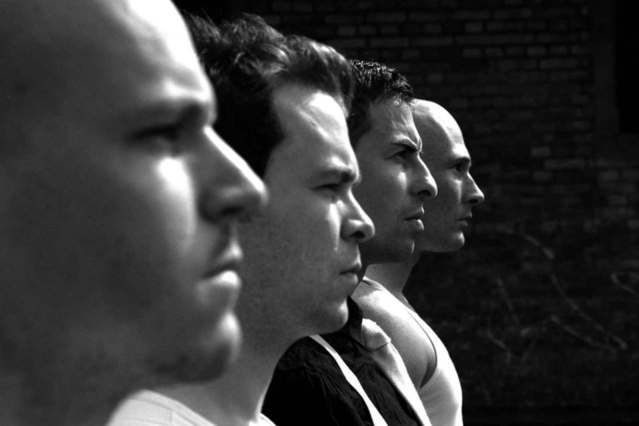 Gang violence has been become a greater problem on Long Island in recent years.

Freeport, NY - February 22, 2019 - On Thursday, February 21, John Wighaus, President of the Nassau County Detectives Association, called on the community to support his department’s efforts to protect Nassau County from gang violence. Wighaus spoke to an assembly of church leaders from Long Island and New York City at the Greater Second Baptist Church’s Baptist denominational service.
“In Nassau County we are currently short 45 detectives and last year we had only seven gang detectives for over 300 cases.” said Wighaus. “To stop gang violence, we need our budgeted allowance of detectives to be more proactive than reactive."
Wighaus had previously made media appearances in Long Island and the Greater New York area to call for community support and spread regional awareness of Nassau County’s ongoing public safety crisis.
“Our county”, said Chris Muchow, Vice President of the Nassau County Detectives Association, “is in the middle of an opioid epidemic yet we only have 27 detectives in our narcotics unit.”
Overdoses, drug-related shootings and stabbings, many of which are directly related to gang activity, have affected the congregations of faith-based communities. These communities are hopeful Nassau County’s detective shortage will soon be resolved.