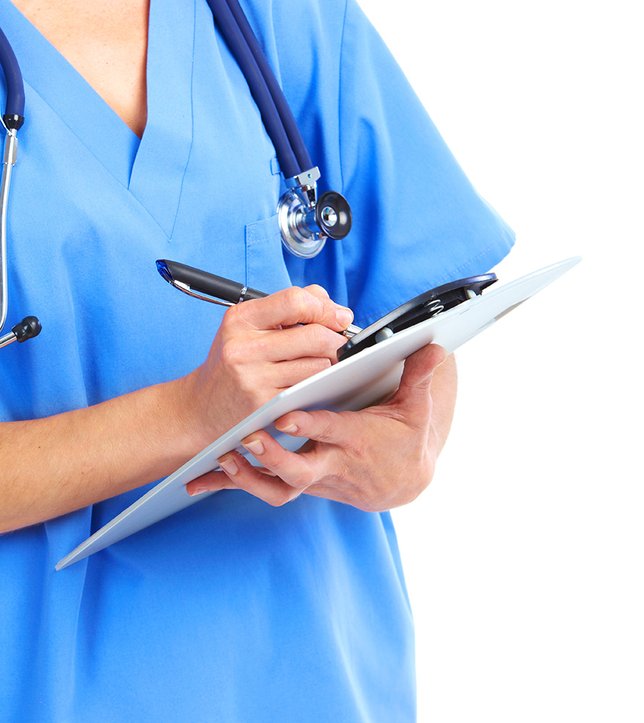 Flushing, NY - February 22nd, 2014 - Dr. Chang Ho Lee, 68, of Palisades Park, New Jersey, pleaded guilty today to health care fraud and agreed to forfeit more than $3.4 million in fraud proceeds.
Acting Assistant Attorney General Mythili Raman of the Justice Department’s Criminal Division, U.S. Attorney Loretta Lynch of the Eastern District of New York, Assistant Director in Charge George Venizelos of the FBI’s New York Field Office, and Special Agent in Charge Thomas O’Donnell of the U.S. Department of Health and Human Services Office of Inspector General (HHS-OIG) made the announcement.
According to court documents, Lee, who is a medical doctor, and two others recruited patients by offering free lunches and recreational classes and provided them with spa services, such as massages and facials, and then falsely billed Medicare for more than $13 million using those patients’ Medicare numbers. Lee and the others billed Medicare for physical therapy, lesion removals, and other services that were neither medically necessary nor provided. The scheme took place at three clinics: URI Medical Center and Sarang Medical PC in Flushing, New York, and 999 Medical Clinic in Brooklyn, New York. Lee received more than $3.4 million through the submission of the fraudulent claims.
Lee is scheduled to be sentenced by United States District Judge Raymond J. Dearie of the Eastern District of New York on June 13, 2014. At sentencing, he faces a maximum sentence of 10 years in prison and approximately $3.4 million in mandatory restitution.
The case was investigated by the FBI and HHS-OIG and brought as part of the Medicare Fraud Strike Force, under the supervision of the Criminal Division’s Fraud Section and the U.S. Attorney’s Office for the Eastern District of New York. The case is being prosecuted by Senior Trial Attorney Nicholas Acker and Trial Attorney Bryan D. Fields from the Criminal Division’s Fraud Section.
Since its inception in March 2007, the Medicare Fraud Strike Force, now operating in nine cities across the country, has charged more than 1,700 defendants who have collectively billed the Medicare program for more than $5.5 billion. In addition, HHS’s Centers for Medicare and Medicaid Services, working in conjunction with HHS-OIG, is taking steps to increase accountability and decrease the presence of fraudulent providers.
To learn more about the Health Care Fraud Prevention and Enforcement Action Team (HEAT), go to www.stopmedicarefraud.gov.