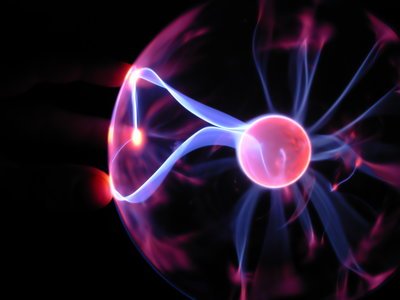 The approximately 150 students in grades 3 through 5 currently in attendance at the STEM school will focus on developing their confidence as innovators and problem-solvers by utilizing scientific, technological, and mathematical principles to create new products and develop community service projects.

According to Newsday, Superintendent James Polansky said students will use STEM principles "in real-life applications such as design engineering and service projects that will contribute to the community."

With a strong focus on celebrating and embracing diversity, students at the STEM school will also learn to work respectfully and collaboratively with others in a multicultural environment.

Polansky, who is also serving as the school’s principal, was joined by Rep. Steve Israel (D-Huntington) at an opening day ceremony.

The 150 students were selected by lottery from among approximately 300 applicants, and each of the three grades consist of two sections. In fall 2014, the district plans to open two sixth-grade sections.

Due to an increase in gun violence in the area, three years ago the Huntington school board voted to close the Jack Abrams’ school. But, with violent crime in Huntington Station down and a swell of community support, the board voted in March to reopen the school for specialized instruction.

According to the Suffolk County Police Department, the total number of violent crimes in Huntington Station decreased from 137 in 2008 to 89 in 2012; and as of July 31, there were 44 violent crimes.

Pointing to studies that show that students appear to lose interest in science in grades 4-6, Fernando Espinoza, director of graduate education programs at the College at Old Westbury, said that schools like Jack Abrams are particularly significant.

Younger students, he commented, are given the opportunity to develop critical thinking skills and to be engaged in “activities that are exploratory and investigative."

"We want them to think like scientists . . . interpret data, analyze data and make decisions on it," he said.

What’s your opinion? Include your comments below or on our Long Island Discussion Forum.