Long Island native, Brittany Ozarowski, used an elaborate system of scams to swindle people out of thousands of dollars in well-intentioned “donations.” 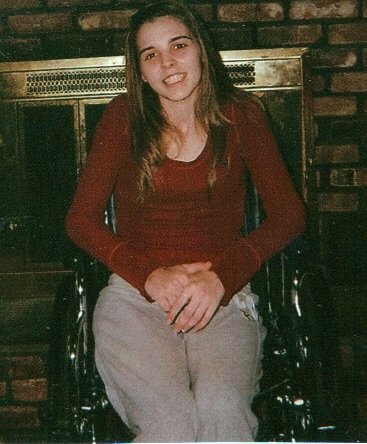 A Long Island woman will be arraigned in Central Islip today on charges of fraud and related crimes according to the Suffolk County DA’s office.

21-year-old Brittany Ozarowski created a website dedicated to telling her story—a woeful tale of how a near-fatal car accident crippled her in 2011 and, while on the road to recovery, she was diagnosed with stage two ovarian cancer. Brittany was “cancer free” for a couple short months, until a tumor was discovered in her left hip and she was diagnosed with bone cancer. From there, the malady spread to her spine and brain, which evidently made it more expensive to cure.

Brittany’s family liquidated its assets and she sought help from charities, but neither was enough to shoulder the $33,000 daily burden treatment placed on her, so she asked for generous people to lend a hand. Ms. Ozarowski launched her website, created a Facebook page, and even hosted a fundraiser with live music to pay for her medical expenses.

“No donation is too big nor too small, anything at all would help greatly,” said Brittany. “If there is anyway you can help to donate anything or help with fundraising it would be greatly appreciated very much by both my family and I.”

The only trouble with all of her efforts is that they were all based on a lie. There was no devastating car accident, no ovarian cancer, no bone tumor, no medical bills, and certainly no need for charitable donations; the picture of Brittany in a wheel chair on the homepage of her site was staged.

Prosecutors say that money raised through her website, Facebook, and other efforts was used to feed a heroin habit, and that she swindled people out of thousands of dollars with her tear-jerking scam.

“The truth is she is a 21-year-old drug addict with four open narcotics cases and we have strong evidence she forged doctors’ notes to avoid court appearances,” said Suffolk County District Attorney Thomas Spota.

Ozarowski was arrested on April 1st and is presently being held on $5000 bail. Police brought her into custody while she was outside a supermarket soliciting shoppers for donations.