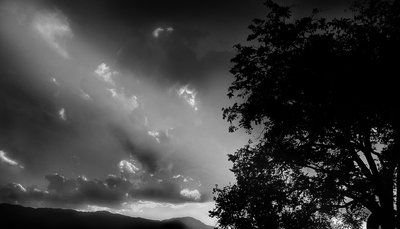 New York State Senator Kenneth P. LaValle, Chairman of the New York State Senate Committee on Higher Education said that technologies being developed at Stony Brook University and Brookhaven National Laboratory may hold the solution to some of the communication challenges Long Islanders faced as a result of Hurricane Sandy’s fury.

On Friday, Dec. 7, Senator LaValle will meet with representatives from the Long Island Power Authority, Stony Brook University, Brookhaven National Laboratory, National Grid and PSE&G for a 2-hour closed discussion to determine how technologies being developed by Stony Brook’s Center of Excellence in Wireless and Information Technology and Brookhaven National Laboratory may avert future communication crises.

Senator LaValle said the discussion will focus on existing resources at Stony Brook and Brookhaven National Lab that may help LIPA (or any utility facing a similar disaster) with communications during and after a devastating weather or other event.

LaValle wants to unite public sector regional resources with the private sector to find helpful solutions to the problems that Long Islanders faced from the superstorm.

In some communities lines of communication were completely broken down. Many residents along the coast felt abandoned and isolated, with cell phone reception spotty and no sign of power returning. Roads were washed out and widespread debris scattered by the winds left residents with no hope of leaving.

Community members were subject to sketchy and rumored information about which hospitals were accepting patients, which streets had been hit by looters and whether the water was safe to drink.

At 11:15 a.m., immediately following the Dec. 7 discussion, statements will be delivered by LaValle and others at a news conference in the lobby of the Center of Excellence in Wireless and Information Technology at 1500 Stony Brook Road in Stony Brook.