New corporate campus was poised to bring 25,000 jobs to the region, reports say. 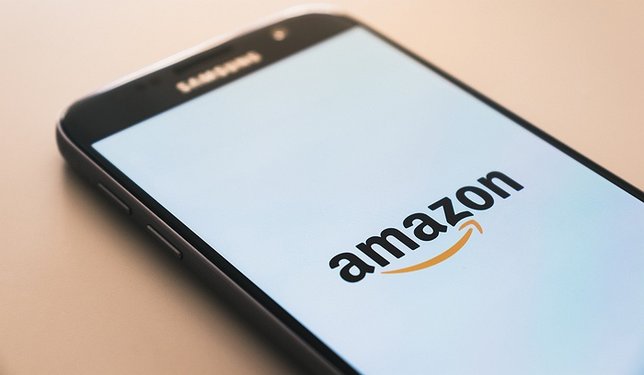 Photo by: Christian Wiediger on Unsplash

Queens, NY - February 14, 2019 - On Thursday, Amazon cancelled plans to construct a large corporate headquarters – dubbed HQ2 – in Long Island City following intense backlash from a number of local residents, unions, and politicians over the large financial incentives that were granted to the internet’s largest retailer by New York State.
While the new corporate campus was, by Amazon’s estimation, poised to bring 25,000 jobs to the region, a number of lawmakers and civic leaders decried the use of public-funded subsidies – including incentives, refundable tax credits, and a cash grant, all totaling approximately $3 billion – to lure the company to New York following their extensive nation-wide search that saw numerous states competing to gain the favor of the online giant.
Amazon released official statement addressing the reversal of their decision to set up shop in Long Island City, citing the political opposition they faced.
“After much thought and deliberation, we've decided not to move forward with our plans to build a headquarters for Amazon in Long Island City, Queens. For Amazon, the commitment to build a new headquarters requires positive, collaborative relationships with state and local elected officials who will be supportive over the long-term,” they said. “While polls show that 70% of New Yorkers support our plans and investment, a number of state and local politicians have made it clear that they oppose our presence and will not work with us to build the type of relationships that are required to go forward with the project we and many others envisioned in Long Island City.’’
In 2017, Amazon released a Request for Proposals to select one or more locations for additional headquarters operations in North America, leading to an unprecedented competition among more than 230 metropolitan areas; New York eventually won.
Amazon was originally to occupy up to 500,000 square feet at One Court Square while working to construct four million square feet of commercial space on Long Island City's waterfront over the next 10 years, with expansion opportunities for up to 8 million square feet over the next 15 years.
New York Governor Andrew Cuomo, who championed the Amazon HQ2 project, released the following statement today, expressing his intense displeasure at the circumstances that lead up to Amazon pulling out of the HQ2 deal and the subsequent loss of jobs and taxable revenue for New York State.
"Amazon chose to come to New York because we are the capital of the world and the best place to do business. We competed in and won the most hotly contested national economic development competition in the United States, resulting in at least 25,000-40,000 good paying jobs for our state and nearly $30 billion dollars in new revenue to fund transit improvements, new housing, schools and countless other quality of life improvements,” he said. "However, a small group politicians put their own narrow political interests above their community -- which poll after poll showed overwhelmingly supported bringing Amazon to Long Island City -- the state's economic future and the best interests of the people of this state. The New York State Senate has done tremendous damage. They should be held accountable for this lost economic opportunity.”
Likewise, Nassau County Executive Laura Curran also voiced her feelings on the issue, urging Amazon to reconsider their decision.
“On behalf of all of Nassau County, I want to express deep disappointment in Amazon’s decision to cancel its planned move to Queens,” she said. “Long Island was poised to reap enormous benefits from the move, which would have brought a flood of new high-wage jobs, business development, and much-needed tax revenue to the entire region."
Suffolk County Executive Steve Bellone echoed the sentiments expressed by his Nassau County counterpart.
“Amazon’s decision to pull out of HQ2 is a missed opportunity that would have empowered people from all walks of life," he said. "In Suffolk County, we are laser focused on making the required investments necessary to support our local communities and bring diverse, high-skilled jobs to the region.”
However, some outspoken critics of the deal – such as State Senator Michael Gianaris (D-Queens) – noted that the area where HQ2 was slated to be constructed was originally to be the location for 1,500 affordable homes; at one point, Gianaris was quoted as saying, "the more we learn about this deal, the worse it gets." Others criticized the state spending billions on Amazon while infrastructure, health care, education, and other programs were in need of funding.
Amazon is the largest Internet company by revenue in the world and the second largest employer in the United States.