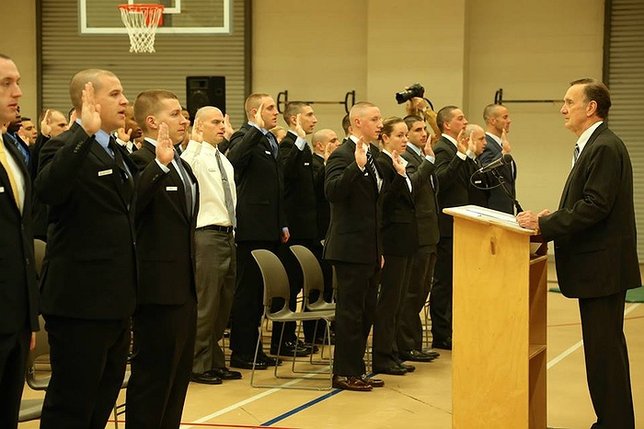 Yaphank, NY - November 23, 2015 - “As County Executive Bellone transitions to his second term, he needs department heads who are prepared to make a commitment to serve the next four years.  After 43 years of service in the Suffolk County Police Department and consulting with Kathy, my wife of 46 years, I am announcing my retirement.  I look forward to spending a lot more time with my three children and six grandchildren.

I am proud of having overseen a dramatic reduction in crime.  Suffolk County continues to be one of the safest communities in the nation.  Overall crime is down by more than 20 percent in the past four years, including historic lows in areas like homicide, rape and burglary.

I would like to thank all four County Executives who have shown faith in me through four appointments, culminating in County Executive Bellone giving me this great opportunity to serve as Commissioner.

But, first and foremost, I would like thank all the men and women of the Suffolk County Police Department, both sworn and civilian.  It is their hard work, their professionalism and their dedication that has been instrumental in my success and the success of the department going forward.

At County Executive Bellone’s request, I have agreed to stay on for the next two months, through January 25, 2016, in order to facilitate a transition and build on the department’s successes.