Canon's North and South America headquarters will be coming to Melville, bringing hundreds of workers, as well as hundreds of job openings. 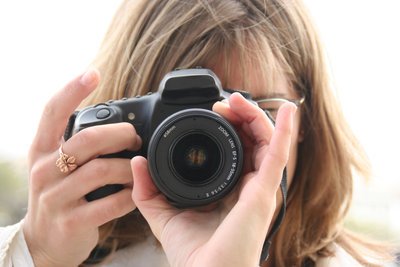 Hundreds of Canon employees are beginning to set up shop in their new U.S. headquarters in Melville.

The company, popular for its camera and photocopier products, is moving its headquarters from rented offices in New Hyde Park and Manhasset to its new permanent residence at One Canon Park on Walt Whitman Road at the intersection of the Long Island Expressway South Service Road.  The glass-walled, nearly 700,000 square foot facility cost over $500 million to build, and will be the workplace for around 1400 Canon employees.

So far, some 700 employees have moved into the building, with 600 expected to move in soon and more job openings to come.  According to a press release by Canon, Huntington Town Supervisor Frank P. Petrone said that the business will “bring 2,000 immediate and future jobs and spurring additional, related growth” to boost the local economy.

Added Representative Steve Israel, "I am proud to support Canon as it breaks ground on a new Canon Americas headquarters in Melville. This development will bring Long Island what we need most right now: jobs.”

Currently, there are approximately a hundred openings for positions at Canon posted online, including jobs in marketing, public relations, sales, and accounting.

Canon’s New York branch that handled business relations for North and South America began in 1955 with five employees at its Woodside, Queens headquarters, which then moved to Lake Success, before temporarily moving its workers to Nassau County.