The Grammys - Winners and Surprises

The 2013 Grammy Awards happened Sunday, did your favorite artist win? 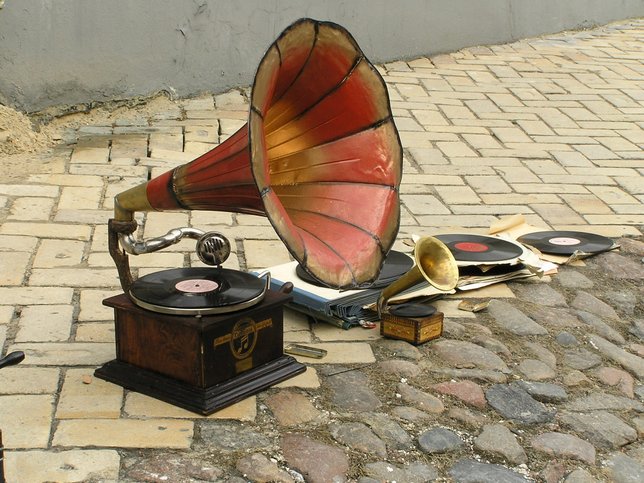 The 2013 Grammy Awards took place last night, and there were some surprises amid the front-runners. While some are stating that the Grammys were a tad boring, others are pointing to J. Lo’s leg as being the real showstopper of the evening. Justin Timberlake’s long-awaited return to music is another hot topic, as is Katy Perry’s dress, however; here’s a rundown of some of the top-tier winners.

Record of the Year went to Gotye and Kimbra for “Somebody That I Used To Know,” a tune so impossibly infectious that no one could escape from it over the past year. Mumford and Sons took home Album of the Year for “Babel.” Another inescapable tune, Fun’s “We Are Young” took home Song of the Year, with Adele winning Pop Solo of the Year for “Set Fire to the Rain (Live).”

Kelly Clarkson’s “Stronger” netted Pop Vocal Album award honors, with dubstep maestro Skrillex (with Sarah) taking home the Dance Recording and Dance/Electronica Album awards. Not sure how one dances to dubstep other than by faking a seizure, but whatever, this is why I don’t vote for the Grammys. Usher and Beyonce both won Grammys for R&B Performance, with Jay-Z and Kanye West winning for “____ In Paris.”

What were some of your favorite Grammy moments from the 2013 awards? Leave a comment below!