Since September 2015, there have been 116 Tire and Rim Thefts across Nassau County. 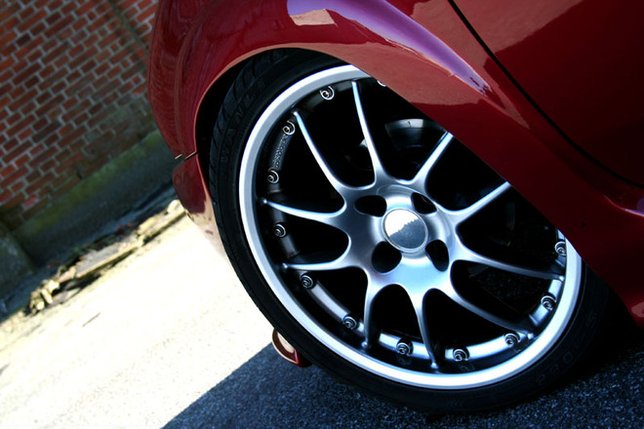 Individuals are targeting mostly newer model Mercedes-Benz, Honda, and Toyota vehicles. The larcenies are occurring in the overnight hours between midnight and 4am.

County Executive Edward P. Mangano and Acting Police Commissioner Thomas C. Krumpter are urging citizens to be vigilant and report any suspicious vehicles or people in the area, as Individuals may be driving around looking for the targeted vehicles prior to committing the larcenies.

Other characteristics of Tire and Rim Larcenies:

This information is being provided to residents to make them aware of these ongoing Tire and Rim larcenies. If you believe you may have been a victim of these larcenies, please call 911 immediately.

Anyone with information that could lead to the arrest of the individual(s) responsible is asked to call Nassau County Crime Stoppers at 1-800-244-TIPS (8477).  All calls remain anonymous.