A female hiking alone on Sunday morning was sexually assaulted at Valley Stream State Park. Police are now on the hunt for the suspect. 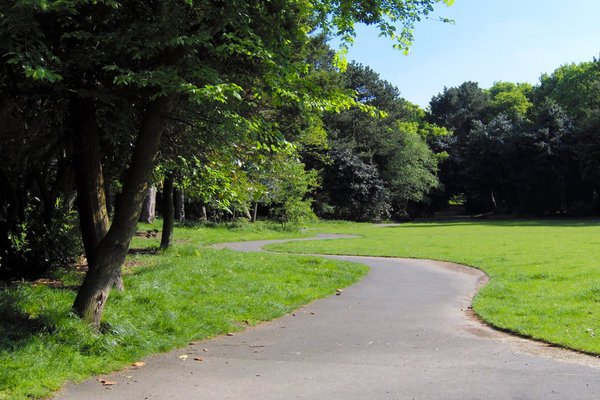 A woman in her 60s was the victim of a sexual assault attack at Valley Stream State Park at about 11:10 a.m. on Sunday. The victim was walking on a hiking path at the park, near the entrance from Hendrickson Avenue when she was attacked.

The park closed following the incident for a state police investigation.

Police are investigating the sexual assault attack and are on the hunt for the suspect who has been described as a black male between 29-35 years old with a thin build at around 5 feet 9 inches. He also wears his hair short with braids on one side.

The female victim was alone on the hiking trail when the attack occurred.

The New York State Police are asking anyone with information about the suspect to call (631) 321-3700.