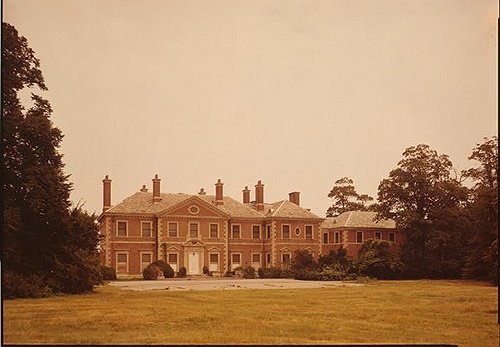 "The Cultural Resource Information System offers a tremendous step forward in our ability to maintain and share information that supports the preservation and revitalization of New York's heritage," said State Parks Commissioner Rose Harvey. "Providing easier access to this information for federal and state agency partners, local governments and the public will help advance the understanding and the management of our state's rich and diverse historic and archeological resources. The system further adds to the wealth of information provided by Governor Cuomo's Open New York."

CRIS is a direct pathway for the public to access more than 1.5 million pages of documents collected by State Parks' Division for Historic Preservation since 1966. These now scanned documents include more than 6,000 nominations for historic resources listed on the State and National Registers of Historic Places, an extensive collection of building and archeological inventory forms, historic survey reports and a wide variety of other data from the Division's collection.

The new system will serve as an interactive portal for agencies, municipalities and others who utilize historic preservation programs, which include the State and National Registers, the commercial and homeowner tax credit programs for historic properties, project review under state and federal historic preservation laws, and the building and archeological survey programs. The new system additionally provides the opportunity for the public, municipalities and agencies to help expand knowledge of the state's cultural resources.

The system was funded in large part with $1.8 million federal Transportation Enhancement Program assistance, administered by the New York State Department of Transportation.

Launch of the website tool culminates a multi-year project to develop the system and transfer in the vast amount of existing data. Information about New York's historic and cultural resources will be continually added, updated and mapped in the GIS-based system, providing a valuable tool for a wide range of planning activities at the local, regional and state levels.

The Division for Historic Preservation helps communities identify, evaluate, preserve, and revitalize their historic, archeological, and cultural resources. The Division works with governments, the public, and educational and not-for-profit organizations to raise historic preservation awareness, to instill in New Yorkers a sense of pride in the state's history and to encourage heritage tourism and community revitalization.