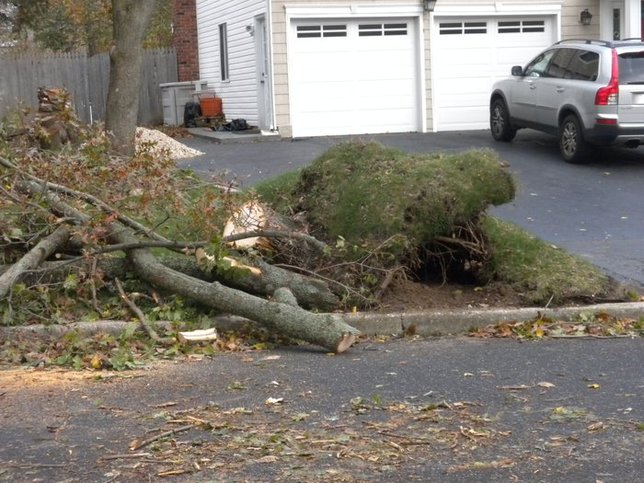 “Superstorm Sandy wreaked significant damage throughout Nassau County, creating a massive cleanup effort,” said Schumer. “This federal reimbursement for debris cleanup is critical in making sure that Long Islanders are not entirely on the hook for these expenses and I am pleased that this funding is being provided.”

“Nassau County suffered severe damage and its workers, officials and first responders worked tirelessly around the clock removing debris in the aftermath of the storm,” said Gillibrand. “This necessary reimbursement is a critical step forward as we continue to meet Long Island’s needs to recover and rebuild.”

Superstorm Sandy brought strong winds and heavy rains to the New York tri-state area, resulting in downed trees, scattered vegetative debris and other materials strewn throughout busy roadways. Debris was deposited onto public rights of ways, streets, and public access areas throughout the County that posed an immediate threat to public safety and therefore, needed to be removed and disposed of.

FEMA has awarded the Nassau County Public Works Department over $11 million in funds to reimburse them for the costs of collection, removal, and disposal of debris that resulted from Superstorm Sandy. The debris collection, hauling, segregation, final disposal, and monitoring spanned a total of 91,420 cubic yards of vegetative debris and 110,918 cubic yards of construction/demolition-type debris. The final cost of the disaster-generated debris removal is $87.35 per cubic yard. The project was completed as of December 28, 2012.