Sands dredged from nearby waterways will be used to fill eroded beaches and build protective dunes along the popular South Shore beach. 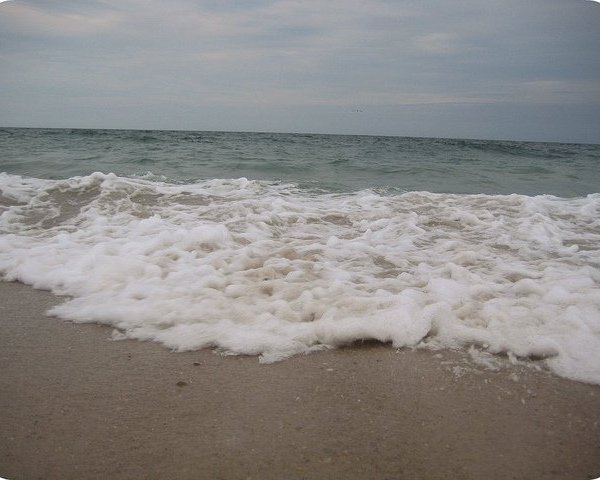 Twenty-three million dollars in federal funds have been released to help rebuild the beaches and roadways of Robert Moses State Park, which suffered heavy damage during Superstorm Sandy.  The beach stabilization and infrastructure rebuilding project will help to strengthen the shoreline buffers which protect the Robert Moses traffic circle and Ocean Parkway from future storms.

“Last summer, we took a major step forward in the recovery from Sandy when we repaired and reopened the severely damaged Ocean Parkway and Robert Moses State Park for the busy tourism season,” said Governor Cuomo. “Now, with this new federal funding, we can build on those emergency repairs with measures that will strengthen and protect the natural infrastructure at the park from future storms.”

As much as 600,000 cubic yards of sand will be placed on Robert Moses beaches to help restore them to pre-Sandy conditions, with an estimated 400,000 cubic yards coming from a dredging project in the State Boat Channel and the rest potentially being trucked up from a similar endeavor in the Fire Island Inlet. This dredging project will not only help the shoreline recover, but will also make the channel more navigable.

Sand dredged from the boat channel will primarily be used to restore the beaches of Fields 3, 4, and 5, as well as to enhance protective dunes around the traffic circle and start an emergency sand stockpile that can be used to combat future erosion. The dredging is slated to begin this weekend and will continue through the end of May; sands will be placed on the beach up until April and whatever is yielded after that point will be saved for later use.

“Robert Moses State Park is one of the great gems of Long Island, but unfortunately it was devastated by Superstorm Sandy,” said Senator Chuck Schumer. “This federal funding will be crucial in helping us re-build the beach, protect emergency evacuation roads and fortify the barrier island that acts as a shield to Long Island’s south shore communities.”

“Robert Moses State Park was hit hard by Superstorm Sandy and its infrastructure suffered severe damage,” added Senator Kirsten Gillibrand. “This critical funding, which will help strengthen Long Island’s shorelines, is an important step as we continue to meet New York's needs to recover and rebuild.”

Dredging and restoration projects are a key part of ongoing efforts to revitalize New York State’s tourism industry. In 2012 alone, more than 3.2 million people visited Robert Moses which made it the third most popular state park in New York. The state’s parks account for $1.9 billion in economic activity annually, of which Long Island accounts for $410 million in spending and 3,990 private sector jobs.

“These funds will help us rebuild Suffolk County stronger and smarter by enhancing our infrastructure and restoring natural defenses,” said Suffolk County Executive Steve Bellone. “Robert Moses State Park is an important recreational asset for hundreds of thousands of families and thanks to smart planning from Governor Cuomo and our state and federal partners, we will better protect this critical part of our community.”