A fire that engulfed a Yaphank church with such intense flames and smoke that firefighters were unable to enter the building was deemed to have not been started by criminal means. 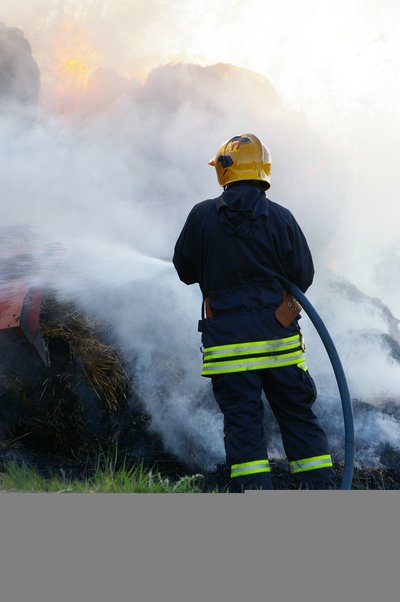 An investigation is currently underway to uncover the cause of a fire that ripped through a historic Yaphank church early Sunday morning.

The intensity of the fire and billowing smoke made it impossible for firefighters to enter the building.  They were further hindered by power lines that made it difficult to climb ladders to get to the top of the church.

No one was in the building at the time of the fire.

The pastor told officials that graffiti was found on the back of the building prior to the early morning fire, but it was determined that the graffiti incident was unrelated to the fire, and the cause of the fire was deemed to be non-criminal.

Later that morning, churchgoers of Yaphank Presbyterian Church were unable to return to their place of worship, but instead used the nearby community center for church services.

The Yaphank Presbyterian Church was built sometime in the late 1700s, according to church and county records, and the present building was built as a chapel in 1851.