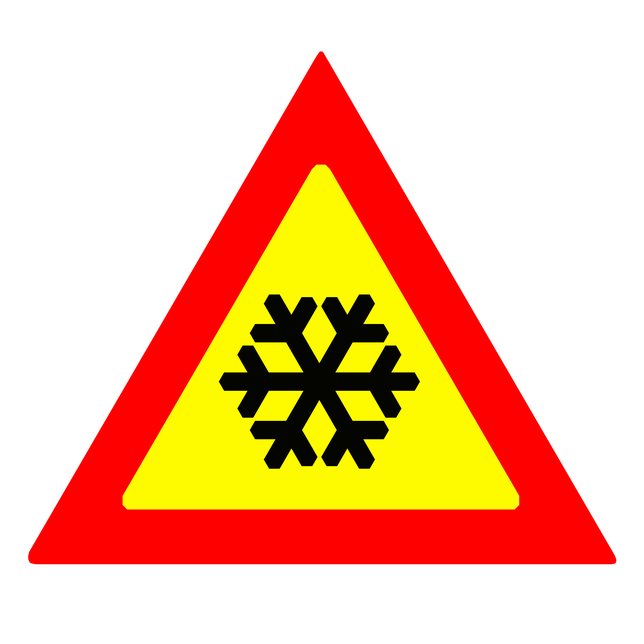 Albany, NY - February 4, 2014 - Governor Andrew M. Cuomo today ordered state agencies to prepare winter storm fighting assets and personnel for an impending winter storm that is expected to cover a wide portion of New York State from Tuesday through Wednesday. As the storm approaches the state, the Governor reminded citizens to prepare properly for the storm and avoid unnecessary travel.

“At my direction, state agencies are continuing to prepare and coordinate resources all across the state for the next winter storm that is forecasted to begin today,” Governor Cuomo said. “The State is directing necessary resources to the areas in greatest need, and we will be flexible in our ability to redirect equipment and personnel as the storm unfolds across the state. I urge all New Yorkers to take appropriate steps to prepare for the storm, check on their families and friends, particularly the elderly and vulnerable, and to avoid any unnecessary travel. The best way to stay informed is to pay attention to local media outlets and heed any advice from local professional emergency management personnel.”

Steps taken by the State at the direction of the Governor to ensure readiness include:

The following actions will allow plow operations on critical roadways to be maintained overnight while ensuring driver safety:

All Thruway and New York State Department of Transportation (NYSDOT) maintenance headquarters will be fully staffed around the clock for the duration of the storm.

The Metropolitan Transportation Authority (MTA) has activated all its storm-fighting forces across New York City Transit buses and subways, Metro-North Railroad, Long Island Rail Road and Bridges and Tunnels. All MTA agencies are preparing for the possibility of ice building up during the Wednesday morning rush hour. All MTA services are subject to being delayed, curtailed or suspended as conditions warrant. Customers are urged to monitor www.mta.info for service status before leaving home Wednesday morning.

Metro-North plans to reduce morning rush hour service by 18 percent to accommodate heavy snowfall predicted for Westchester and the lower Hudson Valley. Twenty-seven of the usual 154 morning rush hour trains will be combined. The reduced schedule allows Metro-North to have extra trains available to be deployed to pick up passengers if the need arises. New York City Transit subway trains will be stored on underground express tracks overnight to protect them from the elements, which will affect express service on some subway lines. The 220 outdoor track miles of the subway system are more susceptible to weather-related conditions and will be monitored closely.

All customers on MTA services should be prepared to use extreme caution on subway staircases and platforms, in bus stops, and on bridge and tunnel roadways during the storm. Crews will spread salt and de-icer to prepare for the expected ice buildup, but if it occurs during the morning rush, it may present hazardous conditions anywhere within the MTA network. Use handrails on staircases, do not run on platforms, stay clear of the platform edge and drive with extra caution to remain safe.

The LIRR and New York City Transit run special train cars modified to put antifreeze on third rails to keep them clear of ice, and Metro-North and New York City Transit subway trains use special third-rail shoes to keep them clear of snow and ice buildup. Metro-North Railroad crews are armed with chainsaws to clear fallen trees that could block trains, and will pay special attention to overhead catenary wires on the New Haven Line which are susceptible to ice and snow. Both commuter railroads will run trains throughout the night to patrol for weather-related problems, and will turn on switch heaters to ensure switches continue to function despite cold temperatures and icing.

New York City Transit may reduce normal bus service by up to 15 percent depending on conditions, and articulated buses will be removed from service overnight. All buses operating in the morning rush will be equipped with tire chains to enhance their traction on snow and ice, and supervisors and tow trucks will be posted throughout the city to respond quickly to any buses which are unable to move because of road conditions.

More than 1,000 subway workers will be on duty when the storm hits to clear snow and ice from subway stations, starting first with those stations located outdoors. Depending on the pace and timing of the storm, not all 468 subway stations may be cleared of ice and snow by the beginning of rush hour, so customers are urged to use extreme caution on all staircases and platforms.

MTA Bridges and Tunnels has 98 pieces of snow-fighting equipment on hand. All roadways and ramps leading to its seven bridges and two tunnels will be de-iced regularly throughout the storm. In addition, MTA bridges have embedded roadway sensors that deliver real-time information on wind velocity, wind direction, humidity and precipitation via wireless communication. These sensors help determine which roadways need more de-icing and whether speed restrictions are necessary.

Power The New York State Public Service Commission (PSC) will extend its call center helpline hours beginning Wednesday, February 5, from 7:30 AM to 7:30PM, and continuing Thursday, February 6 from 7:30AM to 7:30PM, if needed, to assist consumers in storm preparation and response efforts. The helpline number is 1-800-342-3377.

PSC staff will continue to monitor the utilities’ efforts throughout the storm and during the restoration period.

The electric utilities are prepared to respond to power disruptions throughout the event. In total, approximately 3,800 field workers are available to respond statewide. Additional crews are also available through mutual assistance, if needed.

Public Safety The Governor has ordered activation of the State Emergency Operation Center to monitor the storm.
All specialty vehicles in the State Police’s fleet, including four wheel drive vehicles, have been prepared for emergency response use. All emergency power and communications equipment has been tested.

State Police troopers normally assigned to Traffic Incident Management and Commercial Vehicle Enforcement troopers have been re-assigned to patrol duties for this storm.

State Police will provide staff to any county emergency operations centers that may be activated to help coordinate responses with local agencies.

Snow, sleet, and freezing rain are expected. Snow accumulations may reach between 4 to 8 inches along with a quarter inch of ice.

Total snowfall accumulations of 6 to 10 inches and up to a tenth of an inch of ice are forecast.

Accumulations of 8 to 12 inches are expected, with 12 to 15 in the higher elevations in the eastern Catskills, Berkshires, and southern Green Mountains.

Moderate to heavy snow with accumulations of 6 to 14 inches is expected.