Representative Peter King will be taking on "Irish" Josh Foley this Saturday at Mulcahy's. 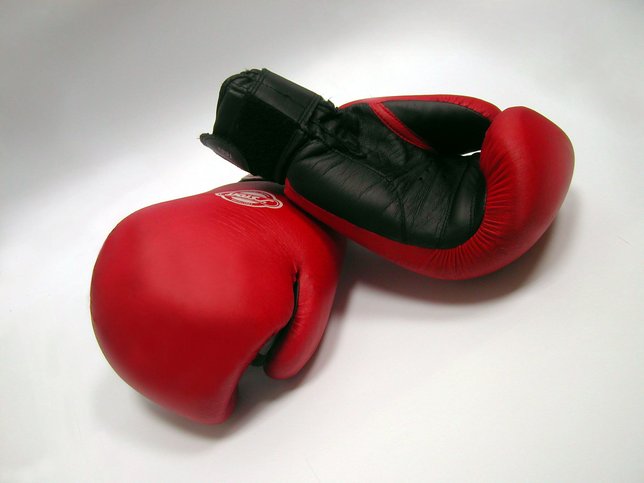 Wantagh might be the site of the most ridiculous political dispute in Representative Peter King’s career. The 68-year old Republican will be engaging in an exhibition bout with “Irish” Josh Foley, Saturday, March 9th at Mulcahy’s. "Some people have been comparing my bout with Foley to Tiger Woods playing golf with President Obama," King said. "If Foley goes all out, it will be a very quick fight."

The 230-pound congressman has been training for around nine years. The fight is reportedly not for charity, making this decision all the more bizarre. "We'll be sparring," King said. "If anyone is going to get knocked out, it will be me. I can tell you that much."

King has drawn the ire of various political watchdog groups, citing his decision to box in the ring against Foley a “violation of ethics.” The event is expected to draw somewhere around a thousand people, however; King admits that his wife won’t be in attendance. "It's her birthday and she hates boxing," he said. "She's already told the police not to bother to come and get her if anything happens to me."

What do you think of Peter King’s decision to enter the boxing ring with a much-younger and surely much-more talented opponent? Does this seem like the kind of thing our politicians should be busying themselves with? Voice your opinion below.