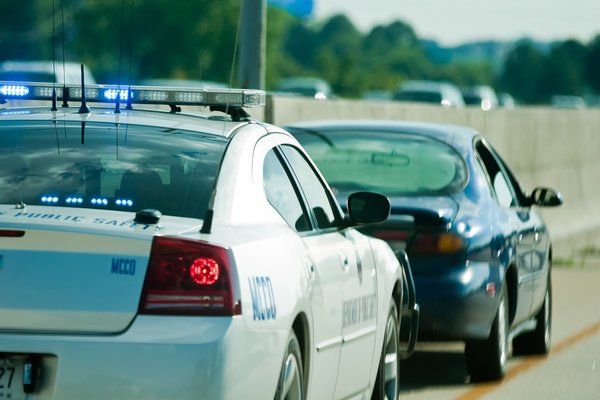 A Suffolk County police officer has been arrested on charges of misconduct and petty larceny on Friday.

According to Suffolk County District Attorney Thomas Spota, Sgt. Scott A. Greene, 50, of Shirley, was caught red-handed stealing from a motorist in a sting operation. Sgt. Green was found searching the vehicle he stopped and taking a $100 bill from an envelope in the vehicle and slipping it into his sleeve.

After receiving several complaints on Greene, an investigation was conducted. It is believed that Green was “targeting Hispanic motorists and stealing cash from them during traffic stops,” District Attorney Spota said.

In a press conference, District Attorney Spota added, “We set up a sting to catch him in the act and that’s exactly what happened…” Detectives from the SCDA Government Corruption Bureau set up the sting and made the arrest in Coram.

The incidence of misconduct and stealing by Greene mostly occurred in Farmingville and Medford.

Greene has pled not guilty to charges of petty larceny and official misconduct and has been released on his own recognizance. He may also face hate charges.

It’s perplexing to many why the 25-year veteran on the force would conduct in such a manner when he already makes $170,000 a year.