A series of home invasions have taken place all over Suffolk County, leaving police questioning the connection. 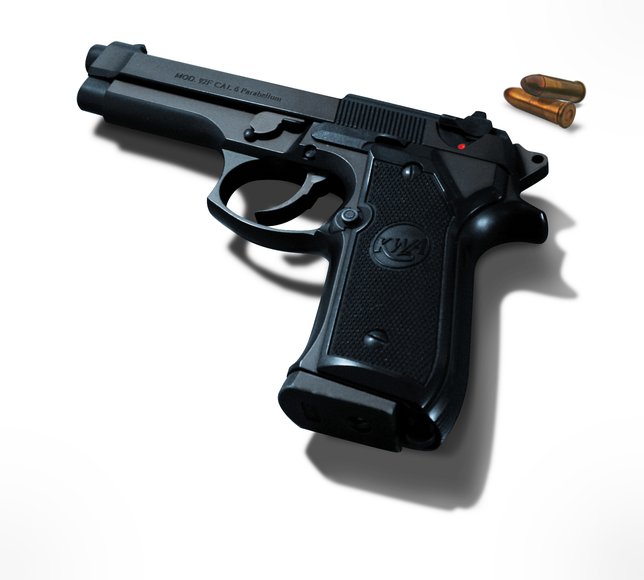 Despite eight arrests, three of the five cases of home invasions remain unsolved, according to authorities. In some cases, the victims apparently knew their attackers, so points indicate that that the attacks are not random. Mastic, North Lindenhurst, Dix Hills, Huntington and Coram were struck between Jan. 15 and Jan. 22 by armed burglars.

Five individuals were arrested in the Huntington case, with three others taken in for Lindenhurst. The string of burglaries began when a pair of armed men entered the home of a Mastic woman and stole her iPhone. The woman reported that one of the men was wearing a Spider-Man mask. While the victim hasn’t reported anything else being stolen, it is unknown at this time if the pair are connected to the other robberies, though it is believed they are.

North Lindenhurst’s Feustal Street was the scene of the next robbery, with assailants entering a home, stealing cash and cell phones. The three criminals in this case were apprehended. Later on (on the same day), two masked gunmen entered a Dix Hills home, attacked a man and woman living there, and escaped with their wallets and cell phones.

In Coram, four men entered a home, tied up the residents and made off with undisclosed items. “It doesn’t appear that these two are related to other precincts,” Auspaker said, regarding the Huntington and Dix Hills home invasions compared to the other three.