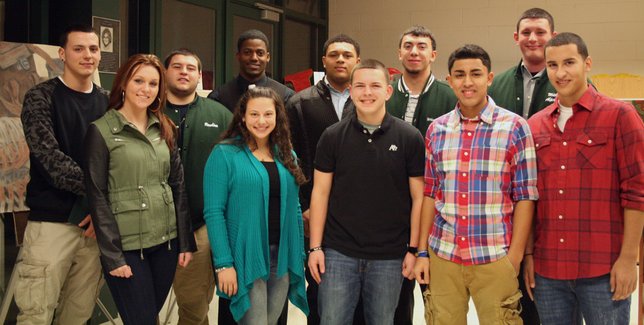 “We are extremely proud of all our student athletes and would like to congratulate those who have distinguished themselves with these honors,” said Mark Mensch, Athletic Director, William Floyd School District. “The recognition of division, league, county, conference, state and scholar athletes is a testament to the hard work and dedication that these students put forth every day.”