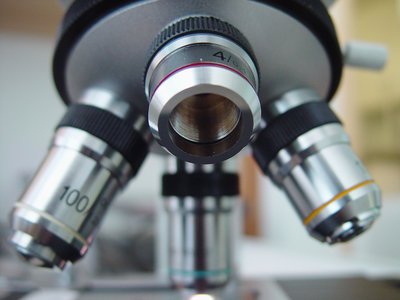 Of the 53 high school students from Long Island that made it to the semifinalist round of the Intel Science Talent Search, 2 have moved on to become finalists, and coincidentally, they are from neighboring towns.

Mayuri Sridhar, 17, is a Kings Park High School senior who was accepted early to Massachusetts Institute of Technology, and was selected as a finalist.  She worked with Professor Carlos Simmerling at Stony Brook University to write her research project, entitled “Computational Analysis of the DNA-Binding Mechanism of the p-53 Tumor Suppressor and its Inactivation through the R249s Mutation.”  P53 is a protein found in human cells, and has been found to prevent cancer.  Research regarding the protein will hopefully lead to a better understanding as to how cancer forms.

Such success in the sciences may run in the family, as her older sister Hamsa was an Intel finalist in 2008 for her project regarding developing low-cost optical tweezers.

Just one town over, Smithtown High School East senior Michael Zhang, 18, was chosen to be a finalist for his project “Role-Inducted Perspective Visual Behavior during Scene Free-Viewing.”  He used eye-tracking technology to study the eye movements of 40 student volunteers, and related the eye movements to studies on thought processes.  Zhang’s research and techniques may be used in the future to learn more the preferences of shoppers, or even gain more further understanding into criminal behavior.

Both Zhang and Sridhar worked side by side with scientists in the Simons Summer Research Program at Stony Brook University.  They were among 40 finalists selected from a pool of 300 semifinalists from across the country, and they will both compete to become the grand prize winner, which includes a $100,000 prize.